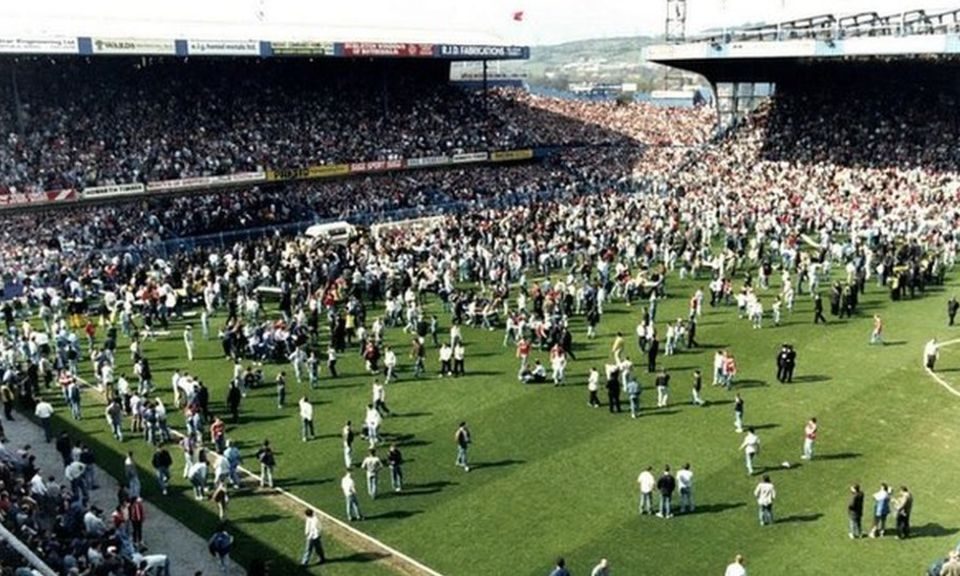 A report on the experiences of people bereaved by the Hillsborough disaster should be published “quickly” to help those affected by the Grenfell Tower tragedy.

Charlotte Hennessy, whose father died in the 1989 tragedy, has contributed to the former Bishop of Liverpool James Jones’s report.

It was commissioned after the inquests and given to the government in June.

The Home Office said the report “will be published in due course”.

Ms Hennessy, who was six years old when her father James Hennessy died, said time was “hugely important” for those affected.

“I do feel it should be an absolute priority. If the legacy of the the 96 is anything it should be that lessons are learned from mistakes,” she added.

“I have told the Bishop’s report about my experiences and given recommendations, especially because I grew up with the Hillsborough disaster.

“As a child I wasn’t offered any counselling or support and this has had a long lasting effect on me as an adult. It would be awful if we don’t learn from that.”

Rt Rev Jones was asked to produce the report by the prime minister following the conclusions of the Hillsborough inquests in April 2016.

Solicitor Elkan Abrahamson, who represents 22 of the families, has written to Theresa May asking her to distribute the report to the families “immediately” with a view to make the report public “as a matter of urgency”.

He also wrote: “We are concerned by the reaction of various authorities to Grenfell… and we believe that the Bishop’s report will assist Central and Local Government and other organisations properly to perform their functions with the necessary diligence and compassion.”

Ms Hennessey urged Mrs May to make sure the Grenfell families were involved in the investigation and kept regularly updated.

She added: “I wouldn’t want to compare Grenfell to Hillsborough but if something happens like this you can’t help but relate. It’s heartbreaking.

“These families are in shock and grieving and are not being given answers.

“Time is very important. I appreciate the government has a lot to deal with but feel this report should be publicised at the earliest opportunity.”

A statement from the Home Office said: “With regard to your query as to when the Bishop’s report into Hillsborough will be published, there is no set date and the report will be published in due course.”