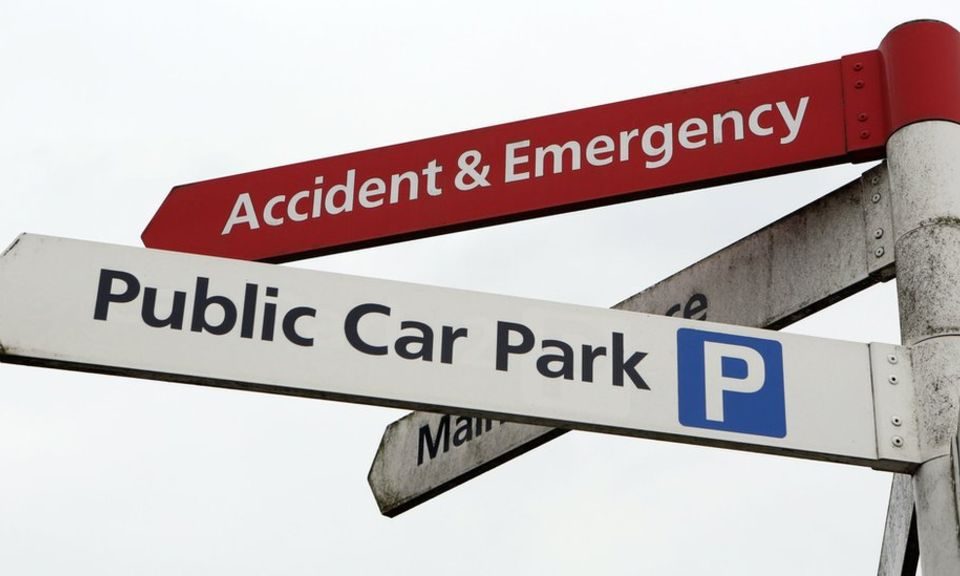 Too many hospitals in England have “unreasonable” rules that cause unnecessary stress when it comes to car parking, an RAC investigation suggests.

The report reveals many hospitals force drivers to pay as soon as they arrive – so some patients may overestimate and overpay for their stay.

And a third of hospital trusts only offer car park payments in cash – with no credit or debit card options.

While car parking is largely free at hospitals in Scotland and Wales, many hospitals in England charge visitors, patients and staff, as do some in Northern Ireland.

The RAC asked all 206 hospital trusts in England questions under a freedom of information request in 2016. More than 160 responded and the majority – 125 – charged for car parking.

Forty trusts said they do not allow drivers to pay for parking when they exit the car park – leaving people to guess how long they would need to be in hospital and making some rush back to their car to avoid penalties.

A similar number of trusts said that they offered pay-on-exit parking at some but not all hospital sites.

Meanwhile 36 trusts said they allowed people to pay when their visit was over at all hospitals while the rest could not provide any data.

RAC spokesman Simon Williams said anyone arriving at hospital – either as a patient or a visitor – had far more important things to worry about than paying for parking.

He added: “In the 21st Century we also think it is unreasonable to expect drivers to have to estimate how long their visit to hospital might take.”

At the same time RAC data suggests only 41 trusts allowed patients and visitors to pay by credit or debit card at all hospitals.

And 31 provided card payment options at only some of their sites.

The RAC urged more hospitals to put credit, debit card, mobile phone and contactless payment facilities in place so fewer drivers would be “expected to carry pocketfuls of change in order to park legally”.

Mr Williams said: “Things should be made as stress-free as possible and that includes taking the pain out of paying to park.”

Commenting on the report, Dr Mike Smith, of the Patients Association, said the report showed the ongoing issues of using outdated payment machines and forcing customers to overpay for parking had yet to be sufficiently addressed.

He added: “Our helpline has received calls regarding this unacceptable overcharge, which we regard as simply a tax on ill health.”

Meanwhile the report suggests the arrival of the new one pound coin will mean many machines will have to be upgraded.

The motoring organisation is calling on hospitals to work with car park operators to improve their systems as they upgrade and to publically announce an estimate of when patients and visitors can expect the changes to be in place.

This is seen as an example of “really good practice” by the RAC.

When visitors are ready to leave the fee is calculated based on their length of stay and they can pay using credit or debit cards.

The hospital also has a free patient drop-off zone, available for 20 minutes.

Longer-term visitors and patients can pay for cheaper seven-day passes And long-term carers visiting patients in hospital frequently can apply for a carer’s pass. If granted this allows carers to park for free.

Last year a report from the Press Association suggested hospitals in England collected more than 120m from parking fees in 2015 – up by 5% on 2014.

Many trusts defended the charges, saying the money was put back into patient care or maintaining car parks.

The chief executive of the Patients Association said it was unfair that hospital parking in Wales and Scotland was largely free, while patients in England had to pay.