Previous postKeith Olbermann: Trump May Have Committed 6 Crimes In A Single Week
South Korea Has A New President, But His Hot Bodyguard Is Stealing The ShowNext post 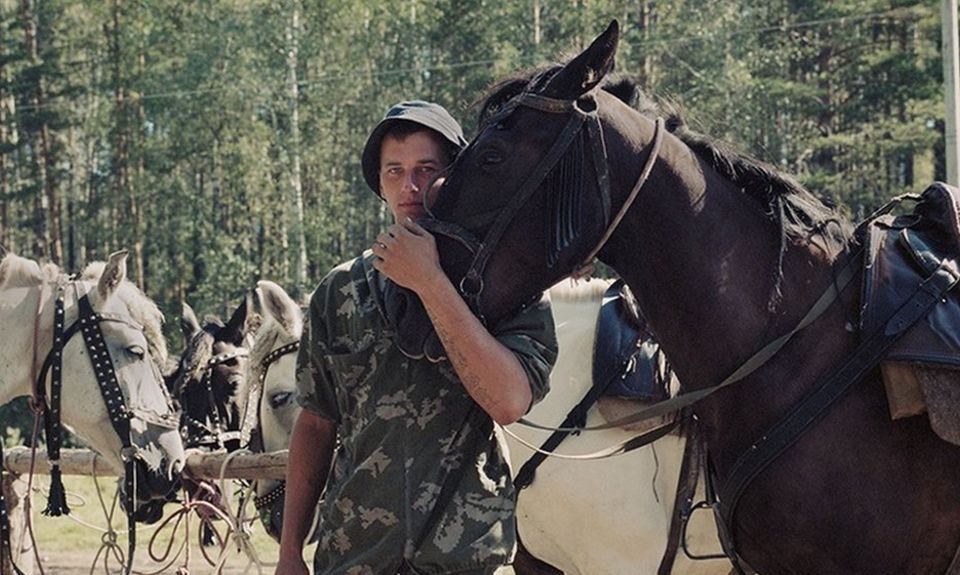 In pictures: The long road from Scotland to Russia – BBC News

How long does it take to drive from Scotland to Russia? James Parker took his camera and found out by driving 9,898 miles in a classic 1972 Morris Minor, raising money for charity on the way.

Passing through 19 countries, across three deserts and over two seas, Parker spent 53 days on the road.

He particularly focused on capturing male subjects, wanting to find out if gender expectations changed from the West to East.

On his journey, Parker realised: “I was being quite reflective with who I was photographing… I was focusing on situations that I recognised myself in.”

As a result, many of his subjects are young men like himself. He bonded with them over their transportation, “the bike being a universal object that no language barrier detracts from using.”

Driving such an unusual car was also often a benefit.

“We would stop for a rest and to stretch the legs, next thing we knew, coffee sprung out from nowhere,” he remembered.

“Ten ‘mechanics’ turned up, the bonnet was open and it was like a Formula 1 pit crew… albeit with a few more bellies!”

The journey had many highlights for Parker, although he soon realised that driving for up to 10 hours a day could be extremely tiring.

Another struggle he encountered was finding fuel and food in remote places.

Furthermore, they were stopped by the police regularly, although he said: “Our lowest bribe was a couple of smokes and a handshake.”

Despite this, “camping under the stars in the Gobi Desert, getting lost in Istanbul during the attempted coup,” as well as “riding a hot air balloon over Cappadocia (Central Anatolia) during the sunrise” were particularly memorable.

Plus – the car never got a puncture.

All photographs by James Parker.