Previous postShould cyclists have to take a riding test?
'Star Trek Discovery' boldly goes where no other Trek series has gone before. Stick with it.Next post 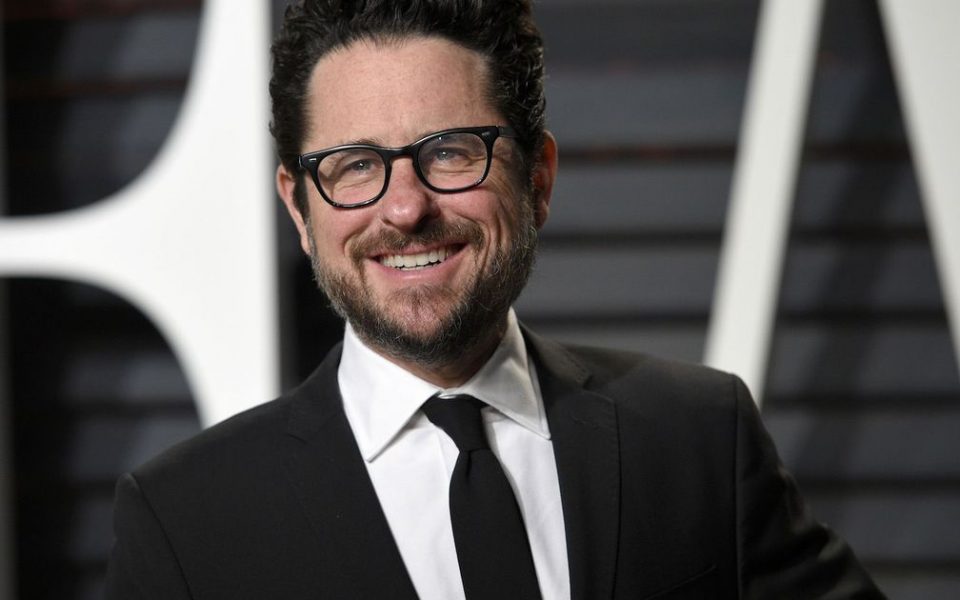 J.J. Abrams heading back to ‘Star Wars’ for Episode IX

The Force is strong with J.J. Abrams — strong enough to bring the Force Awakens director back to Star Wars to direct and co-write (with Chris Terrio) Episode IX.

SEE ALSO: Another Star Wars director down: Colin Trevorrow out for ‘Episode IX’

Abrams’ return was announced Tuesday on the official Star Wars website, with a release and statement from Lucasfilm President Kathleen Kennedy.

“With The Force Awakens, J.J. delivered everything we could have possibly hoped for, and I am so excited that he is coming back to close out this trilogy,” Kennedy said.