Previous postElizabeth Warren Has A Real Plan To Drain The Swamp In Washington
In pictures: The long road from Scotland to Russia - BBC NewsNext post 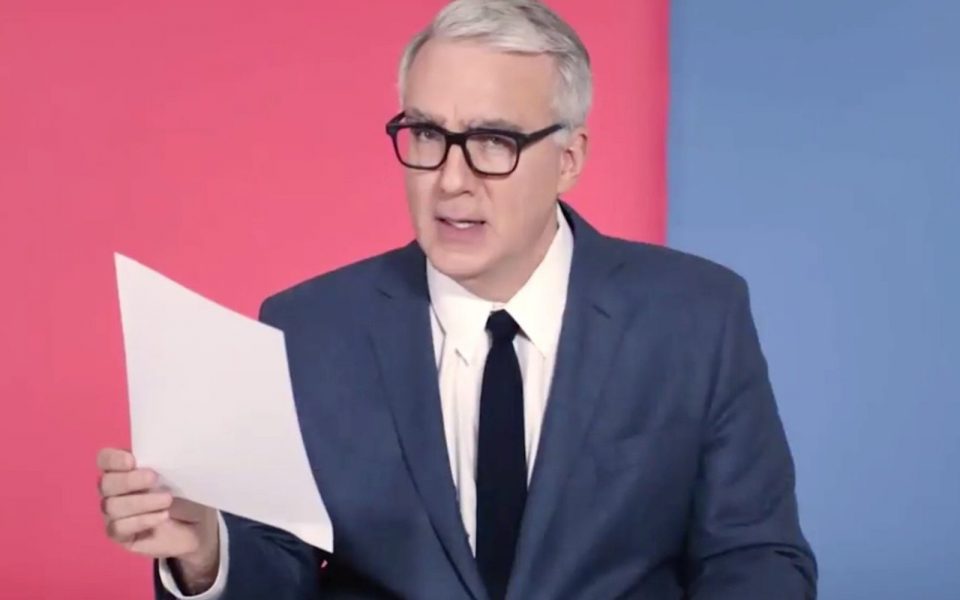 Keith Olbermann: Trump May Have Committed 6 Crimes In A Single Week

Keith Olbermann is keeping score and, by his count, President Donald Trump could theoretically be charged with 17 counts related to six alleged crimes he says were committed over a single week.

In his latest Resistance webcast for GQ, the political commentator said Trump has benefited from the fact that the issues around suspected ties to Russia are complicated and confusing.

But the last week changed that, he said, when Trump fired FBI Director James Comey,implied thathe had tapes of conversations with Comeyandattacked fired acting Attorney General Sally Yates ahead of her Senate testimony.

Donald Trump has now eliminated his own benefit of the confusion, Olbermann said. The Trump-Russia cover-up case is now about threatening people and firing people and pressuring people to keep them from investigating you and your colleagues.

Olbermann listed 17 possible charges he said Trump could face in impeachment proceedings before Congress and even raised the specter of criminal prosecution afterward related to six suspected crimes all from last week, before news reports surfaced Monday accusing the president of leaking highly classified information to Russia.

The smoke doesnt matter anymore, Olbermann warned. Who needs Russian smoke when the White House is on fire?

Check it out above.