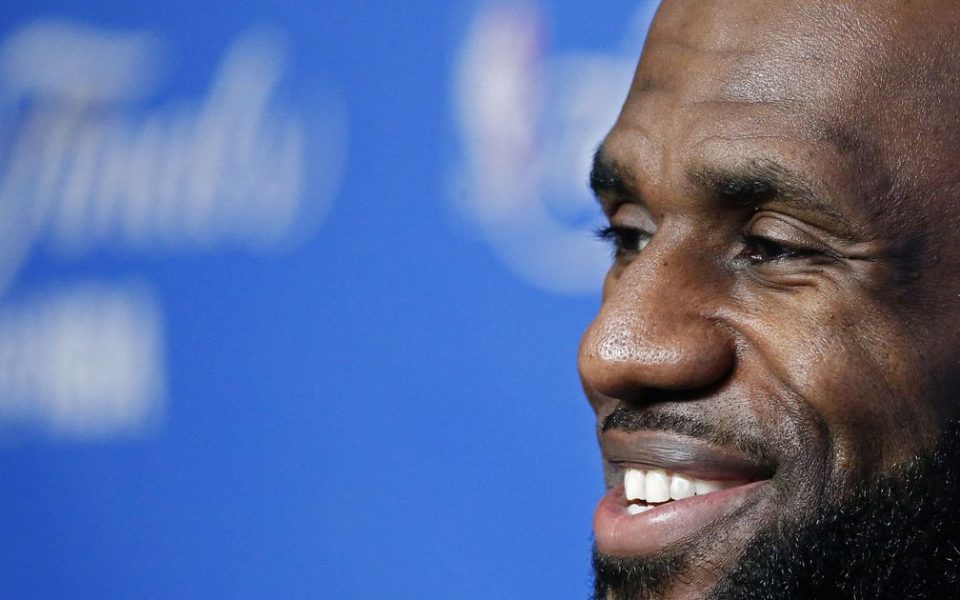 It’s good to be the king.

NBA superstar LeBron James has already proven himself a savvy businessman. One of his most recent investments is just the pepperoni on his pizza.

James’s $1 million investment in restaurant startup Blaze Pizza is now worth $25 million, thanks to a recent round of funding, according to ESPN.

That number is set to rise by as much as $15 million thanks to some endorsement payments that are contingent on sales, ESPN added.

James has plenty of other high profile investments under his belt, including Beats by Dre, as well as his own media companies, SpringHill Entertainment and Uninterrupted.

James’s financial acumen has drawn praise from none other than Warren Buffett, widely considered one of the greatest investors in American history.

“Hes savvy. Hes smart about financial matters. Its amazing to me the maturity he exhibits,” Buffett said about James.

James had a net worth of $275 million as of 2016, according to analysis done by Forbes.

James is far from the only NBA player to have taken an interest in investing. New York Knicks star Carmelo Anthony has his own venture fund, Melo7 Tech Partners, while Golden State Warriors forward Andre Iguodala has become a fixture in the tech community.

Plenty of retired players have also gotten into tech investing, but none quite as much as NBA legend Kobe Bryant. Bryant launched a $100 million tech fund in 2016.

Follow him on Twitter and you’ll end up getting a healthy dose of tech, and even an idea of where he’s putting his cash.

Excited to be a part of the team! https://t.co/qFEbjIL6lU

WATCH: Sam Tarly is the real MVP of ‘Stormborn’ on ‘Game of Thrones’