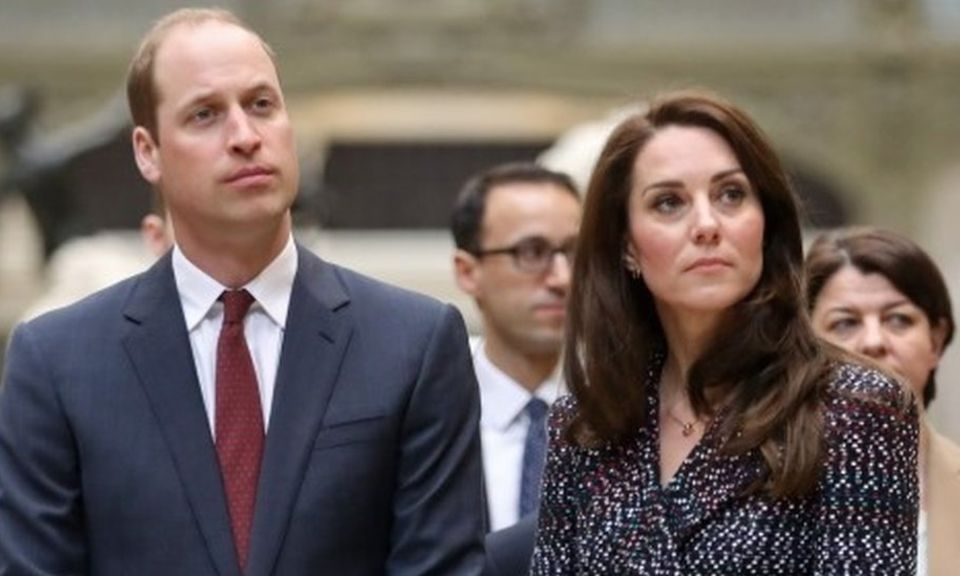 The Duke and Duchess of Cambridge and Prince Harry will attend a “service of hope” later, following last month’s Westminster attack.

Khalid Masood killed three people when he drove into crowds on Westminster Bridge before fatally stabbing a police officer at the Houses of Parliament.

He died after being shot dead by police during the attack on 22 March.

Emergency services staff and relatives of the victims will also join the congregation at Westminster Abbey.

About 2,000 people are expected to attend the service, including members of all major denominations and faiths in the UK.

BBC correspondent Peter Hunt said the service would attempt to offer hope rather than being a memorial.

There will be a focus on the diverse nature of society, with prayers offered to protect the country from the forces of division and hatred, he said.

Attendance is by invitation only. The service will be broadcast live on BBC One.