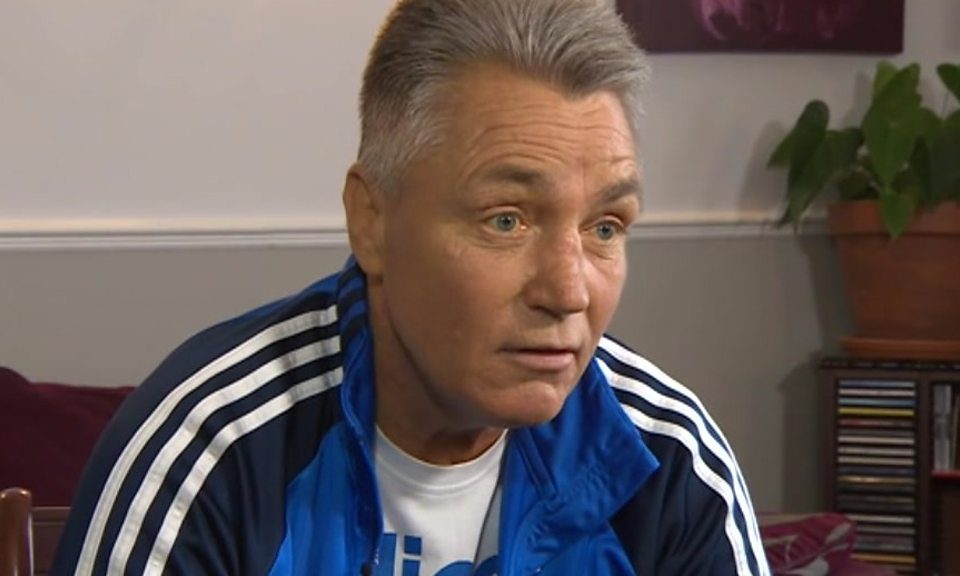 The father of a woman who gave evidence against M25 road-rage killer Kenneth Noye has said he should “stay behind bars” and not move to an open prison.

Mr Cameron, 21, was stabbed in front of fiancee Danielle Cable, who was given a new identity and has been living under a witness protection scheme ever since.

Noye is expected to be moved to an open prison within about six weeks after the justice secretary accepted a Parole Board recommendation that he be transferred to “open conditions”.

Mr Cable said he was angered by the decision.

“Why give him [Noye] the opportunity to go in an open prison. He can have a day out and walk around. Why?”

His daughter identified Noye after he fled to Spain and subsequently gave evidence at his trial.

Mr Cable told BBC South East that her life had been destroyed.

“If you take a life, you should serve life,” he said.

The electrician was stabbed to death on a slip road of the M25 at Swanley in Kent.

Noye later claimed he killed Mr Cameron in self-defence during a road-rage fight.

He went on the run after the killing, but was arrested in Spain in 1998 and was extradited back to the UK.