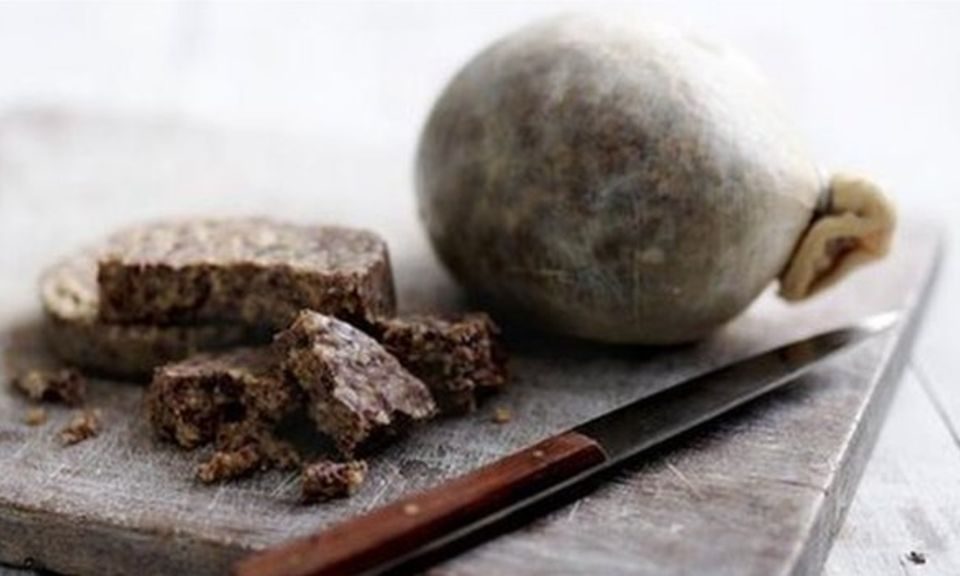 Several haggis products have been recalled by Macsween of Edinburgh due to “inadequate” procedures which could lead to food poisoning.

The company confirmed the recall after it was discovered potential problems with practices to control clostridium botulinum.

Food Standards Scotland said there was no suggestion food products may be contaminated.

The watchdog described the step as “precautionary”.

A Food Standards Scotland spokeswoman said: “Our advice to consumers is to not eat the product and return it to the store where it was bought for a full refund.”

Macsween of Edinburgh products on the list include haggis batches which have use-by dates up to and including 18 August.

They include the traditional, gluten free and vegetarian haggis varieties.

Full information on all products being recalled is available here.