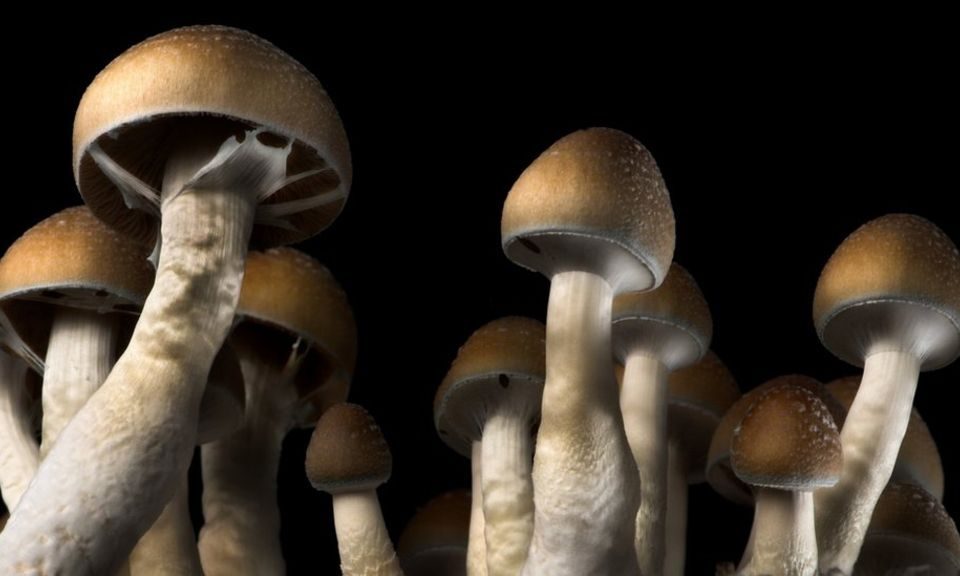 A hallucinogen found in magic mushrooms can “reset” the brains of people with untreatable depression, raising hopes of a future treatment, scans suggest.

The small study gave 19 patients a single dose of the psychedelic ingredient psilocybin.

Half of patients ceased to be depressed and experienced changes in their brain activity that lasted about five weeks.

However, the team at Imperial College London says people should not self-medicate.

There has been a series of small studies suggesting psilocybin could have a role in depression by acting as a “lubricant for the mind” that allows people to escape a cycle of depressive symptoms.

But the precise impact it might be having on brain activity was not known.

The team at Imperial performed fMRI brain scans before treatment with psilocybin and then the day after (when the patients were “sober” again).

Dr Robin Carhart-Harris, head of psychedelic research at Imperial, said the depressed brain was being “clammed up” and the psychedelic experience “reset” it.

He told the BBC News website: “Patients were very ready to use this analogy. Without any priming they would say, ‘I’ve been reset, reborn, rebooted’, and one patient said his brain had been defragged and cleaned up.”

However, this remains a small study and had no “control” group of healthy people with whom to compare the brain scans.

Further, larger studies are still needed before psilocybin could be accepted as a treatment for depression.

However, there is no doubt new approaches to treatment are desperately needed.

Prof Mitul Mehta, from the Institute of Psychiatry at King’s College London, said: “What is impressive about these preliminary findings is that brain changes occurred in the networks we know are involved in depression, after just a single dose of psilocybin.

“This provides a clear rationale to now look at the longer-term mechanisms in controlled studies.”