Previous postU.S. Policy In Syria Is Being Determined By The News Cycle
Hillary Clinton Calls For Strike On Syrian Regime's AirfieldsNext post 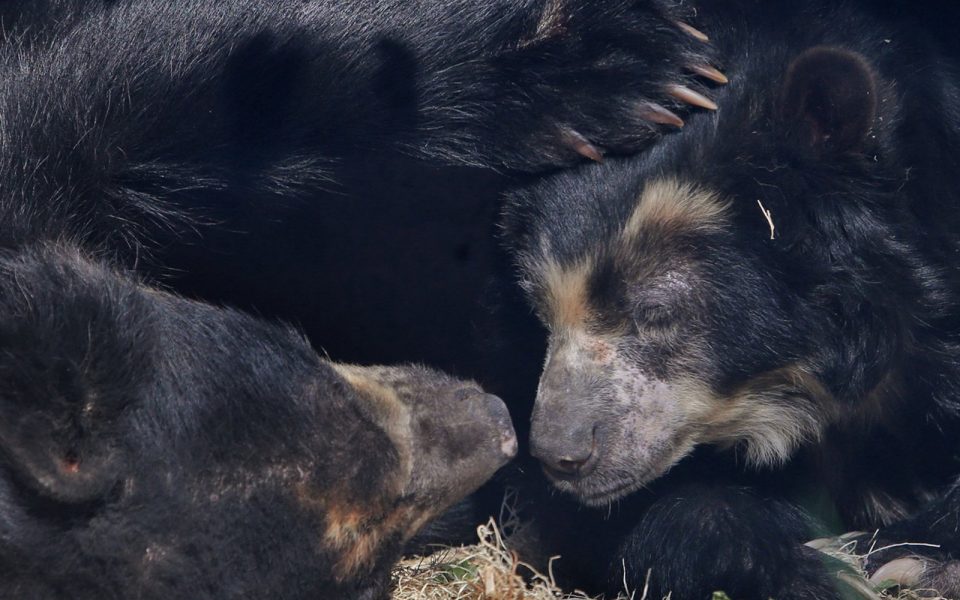 Male Lawmakers Suggest Women Go To The ‘Zoo’ For Abortions

WASHINGTON Two Republican Missouri lawmakers seeking to further restrict abortion in the state joked with each other on the Senate floor Wednesday that women would be better off going to the zoo than to a doctor for an abortion, because there is a longer waiting period for euthanizing zoo animals.

State Sen. Bob Onder (R)spoke in opposition to a tax hike benefitting the St. Louis Zoo because he opposes the citys proposed ban on employers and landlords from discriminating against women for their reproductive choices. Onder, whose bill targeting abortion clinics had been filibustered the night before, lamented falsely that zoos are more heavily regulated than abortion clinics in Missouri.

The St. Louis Zoo gets inspected once a year! Onder said.

Maybe we should send the people that want an abortion to the St. Louis Zoo, because we know itll be safer, state Sen. Wayne Wallingford (R) added.

Onder then pointed out that zoos have a five-day waiting period for euthanizing animals, while abortion clinics in Missouri require women to wait three days after meeting with their doctors before having the procedure.

Lets think about this. Babies, its three days, so although there are members of this body who dont agree with that three days, babies are three days, Onder said. So, zoo animals, it couldnt be more than 24 hours, right?

Five days, Senator, he continued. He added: I believe theres some sort of requirement to notify in case some other zoo wants to adopt that animal. Isnt that interesting?

Abortion clinics are so heavily regulated in Missouri that only one facility in the state can perform abortions. The St. Louis Post-Dispatch reported Tuesday that a federal judge intends to block a pair of laws requiring that abortion clinics meet the same building standards as ambulatory surgical centers, or mini-hospitals, and that their doctors have admitting privileges at hospitals, because the Supreme Court ruled in 2015 that those laws are intended to shut down clinics rather than to make them safer.

But Onder wants to make St. Louis even less friendly to women who seek abortions. He suggested changing the tourism motto of St. Louis to say, Where we protect our zoo animals, but its open season on Alternative to Abortion centers and pro-life organizations. Then he took the apparent joke a step further, draftingan amendmentthat would rename the St. Louis Zoo the Midwest Abortion Sanctuary City Zoological Park.

Not only has he compared women to giraffes and zoo animals, but he has invoked the Holocaust and genocide in reference to a womans right to an abortion, Progress Missouri said in a statement. His colleague, Senator Wayne Wallingford, also suggested that we send people seeking an abortion to the zoo. Unfortunately, this nonsensical rhetoric is as dangerous as it is disturbing, and theres no place for it in public discourse.

Onder later explained his rant in a Twitter post and clarified that he never intended to offer his draft amendment renaming the zoo.

Yesterdays floor debate was not about the St. Louis Zoo, Onder wrote. Rather it was about two important subjects: tax increases and abortion.

He added, My discussion on the Senate floor was completely intended to shine a light on the disservice that St. Louis City did to the people of our region by banning their freedom of speech and religion in making St. Louis an abortion sanctuary city.