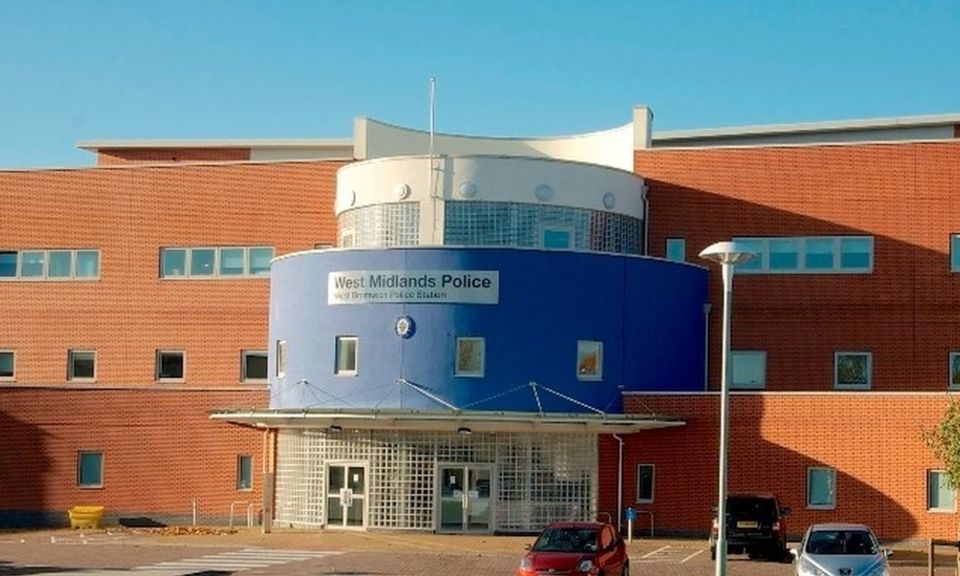 A man has been charged with murder after driving to a police station with a man’s body in a car.

The corpse was discovered in a BMW outside West Bromwich police station on Thursday morning.

Formal identification and a post-mortem examination of the dead man will take place in due course, West Midlands Police said.

Sukhwinder Singh, 40, of MacDonalds Close, Tividale is due to appear before Walsall Magistrates’ Court on Saturday.