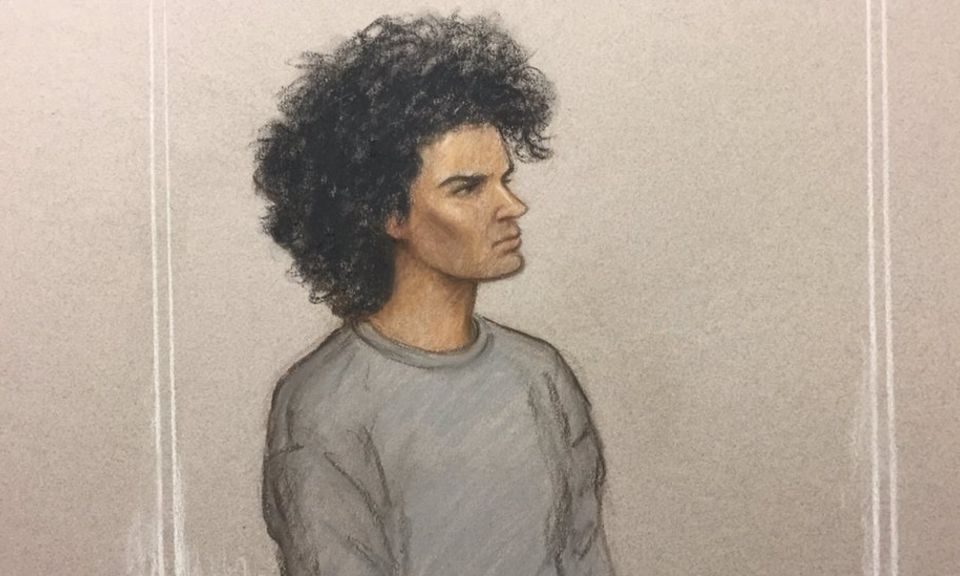 An 18-year-old man has appeared in court charged with attempted murder in connection with the bomb attack on a London Tube at Parsons Green.

Ahmed Hassan, of Sunbury, Surrey, is also accused of causing an explosion likely to endanger life or cause serious injury on 15 September.

He was remanded in custody and is due at the Old Bailey on 13 October.

The court heard the bomb, which failed to detonate properly, had been packed with knives and screws.

Prosecutors said Mr Hassan had intended to kill innocent people because of his “warped political view”.

A 17-year-old man who was arrested by counter-terrorism officers investigating the attack has been released with no further action, police said on Friday. Two other men had already been released without charge.

Meanwhile, Suleman Sarwar, of Aladdins chicken shop in Hounslow, said his takeaway has received abuse and threats after an employee was arrested as part of the investigation.

Mr Sarwar said abuse began after the arrest of Yahyah Farroukh, who was not named by police but whose name emerged in the media. He has since been released without charge.

He said: “The investigation brought Yahyah, his friends, family, place of employment and the wider Muslim community under scrutiny and indignity.

“Once again, the community has received backlash and animosity from the public.”