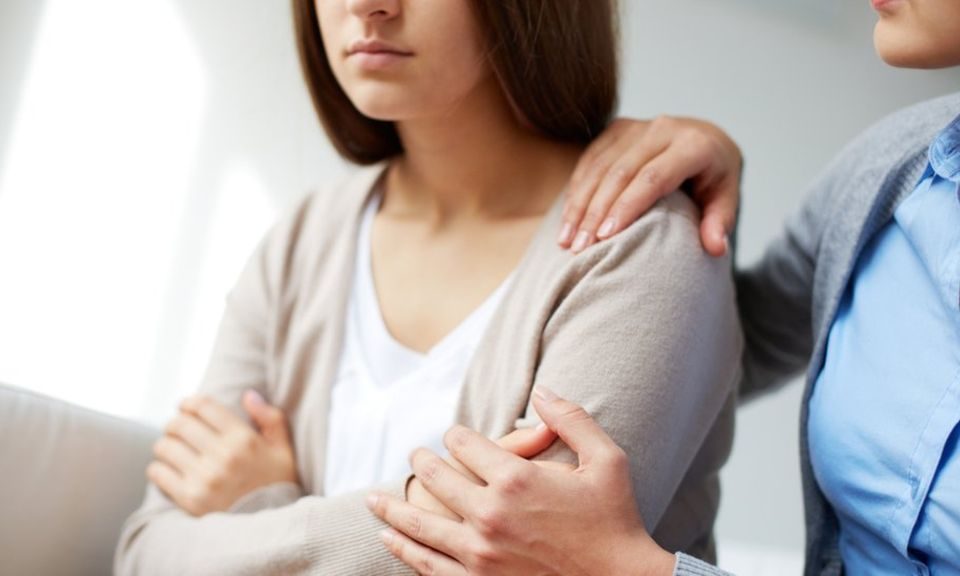 Services for people who are suicidal or self-harming are facing unprecedented demand in England, a BBC Radio 5 live investigation has found.

Out of 39 mental health trusts that provided figures for their crisis teams, 27 had seen their workload increase – 70%.

And some had seen referrals rise by as much as 60% – but without a comparable rise in funding.

NHS England said an extra 400m had been spent on crisis resolution teams.

One of them, East London NHS Foundation Trust, revealed its crisis team had seen referrals increase from 7,057 to 11,368 last year, a 60% rise in demand.

‘She died in the road’

Camillo Parra-Braun’s wife, Mariana, died by suicide at the age of 32 in October last year.

Mr Parra-Braun had contacted the City and Hackney mental health home-visit team twice that day because of concerns about his wife’s deteriorating mental health.

If he had urgent concerns, they said, he should contact the police.

But help came too late for Mariana.

Mr Parra-Braun said: “And after I learned of her death, my phone rang, and it was the crisis team, and they told me they would be arriving around 19:00.”

A statement from East London NHS Foundation Trust said they extended their condolences to the family and friends of Mariana Pinto, adding: “The care provided for Ms Pinto was reviewed by an independent expert appointed by the coroner, who agreed that staff that could not have detained her under the Mental Health Act.

“The option of informal admission was declined, and staff were unable to act further outside of what was provided.”

In 2014, a report for NHS England acknowledged the system was “stacked against” mental health.

And last year a further report for NHS England said the majority of crisis teams “are not currently sufficiently resourced to operate 24/7, with caseloads above levels that allow teams to fulfil their core functions”.

Staff working within teams were too scared to speak publicly, but one person told BBC News anonymously: “Our referrals are increasing all the time.

“And no, we do not have enough money to deal with [the] increase in referrals.

“The CCG [Clinical Commissioning Group, which allocates NHS funding locally] simply does not have any money.”

An NHS England representative said: “NHS investment in mental health services is rising faster than for other services and this includes an additional 400m invested in crisis-resolution home-treatment teams from this year so that all areas are able to offer 24/7 emergency care to those who need it.”

In January, the government published its response to a taskforce report into the state of mental health services.

It said that it would accept the recommendations in full and would deliver “additional investment of 1bn a year by 2020-21 to improve mental health services”.

“As the prime minister has said, it is this government’s ambition to tackle the burning injustices that persist in our society, including the inequalities caused by poor mental health and the continued inability of many people to get the mental health treatment they need,” it said.