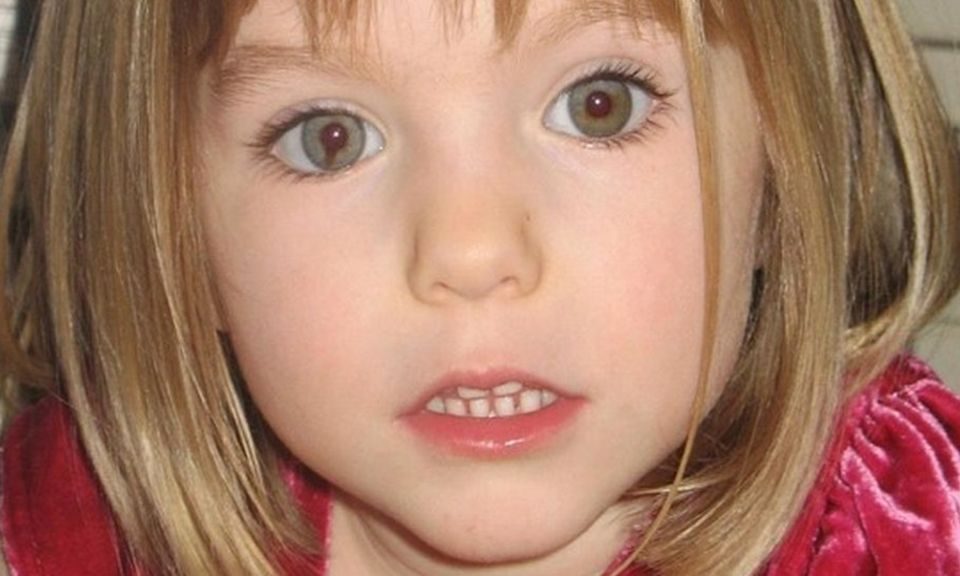 Police have been given more money to continue investigating the disappearance of Madeleine McCann.

The Home Office sanctioned a £154,000 boost to fund the Metropolitan Police inquiry – known as Operation Grange – up until the end of March 2018.

Madeleine was three when she went missing from a holiday apartment in Praia da Luz, Portugal on 3 May 2007.

More than £11m has been spent on the search so far. The Met have been involved in the inquiry since 2011.

It is understood the total cost of the operation for the year 2017/18 is about £309,000. Funding for Operation Grange had been agreed up until the end of September.

The Met said in April it was still pursuing a critical line of inquiry and hoped officers could provide answers to Madeleine’s family.

A Home Office spokesperson said: “Following an application from the Metropolitan Police, the Home Office has confirmed funding for Operation Grange until the end of March 2018.

“As with all applications, the resources required are reviewed regularly and careful consideration is given before any funding is allocated.”