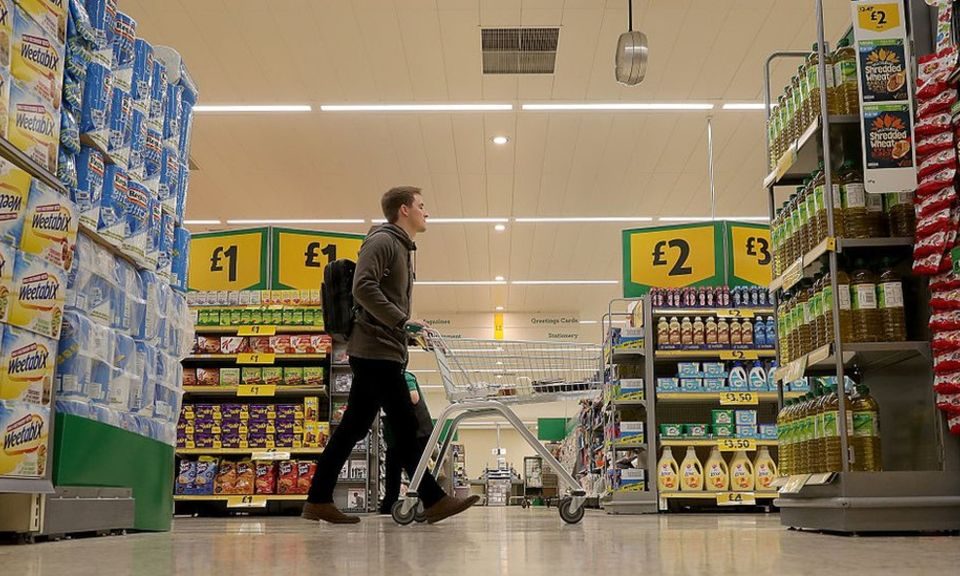 It defines this as brands that can give a misleading impression that food comes from a British farm, market or farming town which may not even exist.

It said a meat brand it had created called Hemsley was a play on the name of a North Yorkshire farming town.

The National Farmers’ Union (NFU) is unhappy about fake-brands, particularly when it implies the food is British.

A number of big supermarkets, including Morrisons, have come under fire for using farm-like labels for some of their produce.

The issue came to a head in 2016, when market leader Tesco created a range of brand names for its own produce, including Rosedene Farm and Boswell Farms.

At the time, Tesco told the BBC that some of these were indeed fresh produce suppliers but conceded that not all the items sold under those brand names came from those farms.

The Hemsley brand, which Morrisons dropped last year, had been fiercely criticised by the NFU.

The union said that despite sounding like Helmsley, a market town in Yorkshire, Hemsley used poultry imported from abroad, which was produced to less exacting welfare standards than those met by British suppliers.

Morrisons said on Wednesday that 70% of UK adults it polled in a survey objected to the use of fake farm brands.

Instead, consumers wanted products to use real place names on packaging and branding.

A Morrisons spokesman said that its pledge not to use fake farm names would not apply to the third-party brands it stocks.