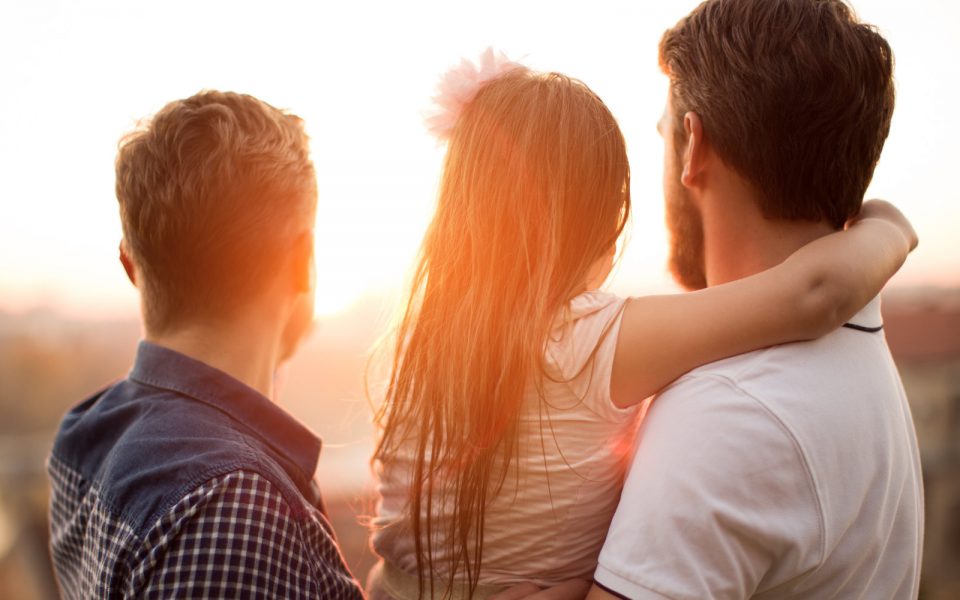 Most Americans Don’t Think Religious-Based Discrimination Should Be Lawful

Last week, the governor of Texas signed into law a bill that allows faith-based adoption groups to deny services under circumstances that conflict with the providers sincerely held religious beliefs. Critics, including the ACLU of Texas, say the new law could likely be used to discriminate against LGBTQ families in adoptions.

A number of Christian groups and outlets applauded the bill. But according to a new report by the Public Religion Research Institute, support for religiously based service refusals is quickly declining.

PRRIs report, based on a survey of roughly 40,000 interviews, found that more than six in ten Americans oppose allowing small business owners in their state to refuse to provide goods and services to gay or lesbian people on religious grounds.

Thats roughly the same percentage that opposed such refusals in a similar study PRRI conducted last year. But a breakdown of the results reveals that across religious groups, support for religiously based service refusals is declining.

White evangelical Protestants continue to be the faith group most in favor of religiously motivated discrimination, though even among that group support has dropped. In 2015, 56 percent of white evangelicals were in favor of allowing business owners to deny services to gay and lesbian people. In 2016, the number had dropped to 50 percent.

No group witnessed a more dramatic shift in opinion than Mormons, 58 percent of whom favored religiously based refusals in 2015. By the following year, just 42 percent were in favor and 52 percent were opposed.

For the first time in a PRRI poll of this size, no major religious group reports majority support for religiously based service refusals of gay and lesbian Americans, said PRRI CEO Robert P. Jones in a statement.

Geographically, too, Americans demonstrate increasing support for LGBTQ rights.A majority of Americans in every state except Alaska oppose allowing small business owners to refuse goods and services to gay and lesbian people, according to PRRI. The report also found that a majority of residents in 37 states are in favor of allowing same-sex marriage.

Such refusals tend to be more popular among Republicans than Democrats, even though support there is also faltering, PRRI found. The Texas adoption bill was sponsored by a group of 55 senators and representatives all of them Republicans.

Rumors swirled earlier this yearthat President Donald Trumpwas poised to sign an executive order that could allow virtually any federally funded entity with a religious affiliation to refuse service to someone based on religious objections to same-sex marriage, premarital sex, abortion or transgender identity after adraft order leaked to news outlets. Such a move could have effectively given the government license to discriminate against LGBTQ people.

In May, Trump signed an executive order on religious freedom that left out religiously based service refusals and instead focused on granting churches greater involvement in politics.