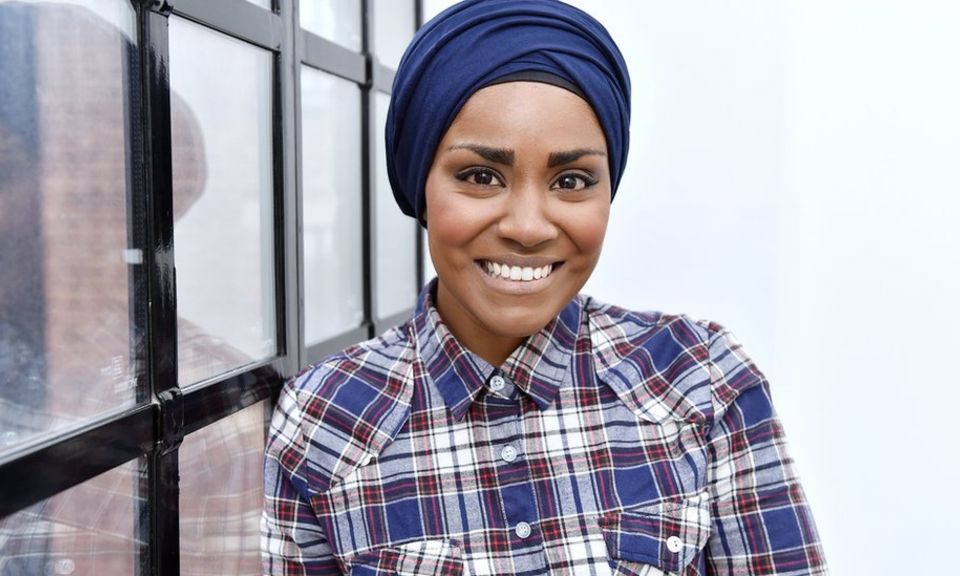 Nadiya Hussain: ‘No arranged marriage for my children’ – BBC News

TV cook Nadiya Hussain says she does not want her children to follow her example by having an arranged marriage.

The Great British Bake Off winner told Good Housekeeping magazine she fell in love with her husband Abdal after marrying him at the age of 19.

But Hussain said she needed to “move with the times” with her own children.

The mother-of-three, 32, said: “I don’t think [my children] need me to find them a husband or a wife. They will do a better job than I will.”

Talking about her arranged marriage, Hussain said: “It’s tough – you are pretty much marrying a complete stranger.”

She added: “I had an arranged marriage, and learnt you have to persevere and remember we are all human and all have faults…

“We had to live through the good and the bad, and have come out the other side. Love is strange… it creeps up on you and then smacks you in the face.

“I didn’t know my husband, and then we had two children, and then I fell in love with him.”

Since winning Bake Off, Hussain has appeared in her own food series, The Chronicles Of Nadiya, and started writing a recipe column for the Times newspaper.

Hussain – a second-generation British Bangladeshi – told the September issue of Good Housekeeping that she wanted to encourage her children to be independent.

“I don’t give them pocket money for doing chores – I don’t get paid to do the dishes, so they don’t either.”