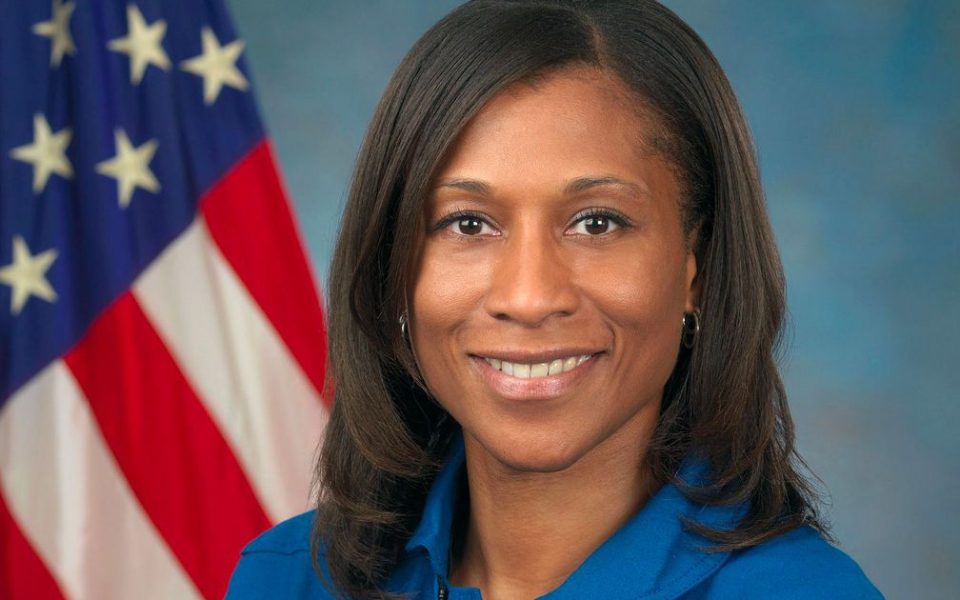 NASA astronaut Jeanette Epps is set to become the first African-American crewmember on the International Space Station when she flies to space next year, the space agency announced Wednesday.

Epps’ months-long trip should begin in 2018, and it will mark the first time she has traveled to orbit, following in the footsteps of the women who inspired her to become an astronaut.

SEE ALSO: This is what astronauts see when they look out their window

“It was about 1980, I was nine years old. My brother came home and he looked at my grades and my twin sisters’ grades and he said, ‘You know, you guys can probably become aerospace engineers or even astronauts,'” Epps said in a NASA video interview.

“And this was at the time that Sally Ride [the first American woman to fly in space] and a group of women were selected to become astronauts the first time in history. So, he made that comment and I said, ‘Wow, that would be so cool.'”

Not your typical resume

While other African-American astronauts have flown to the Space Station for brief stays during the outpost’s construction, Epps will be the first African-American crewmember to live and work on the station for an extended period of time.

Melvin actually encouraged Epps to apply to become an astronaut when the space agency put out a call for their 2009 class, Epps said.

And that encouragement paid off.

Epps was selected as one of 14 astronaut candidates in NASA’s 2009 class. NASA received 3,500 astronaut applications that year.

Her astronaut selection wasn’t the first time she worked with the space agency, however.

Epps was a NASA fellow while at the University of Maryland for graduate school in aerospace engineering and then worked in a lab at Ford Motor Company for more than two years, according to the space agency.

From there, Epps’ path to becoming an astronaut takes a decidedly atypical turn.

Most astronauts come to the Astronaut Corps either through training in science or as a military officer, but after Ford, Epps spent more than seven years at the Central Intelligence Agency as a technical intelligence officer.

“I did a lot of scientific stuff, but I also did a lot of operational stuff,” Epps said. “We worked in non-proliferation issues, which was great. It’s reverse engineering at its best.”

Epps also volunteered to go to Iraq with the CIA for four months to help search for weapons of mass destruction.

Life as an astronaut

Culmination of a great week of training in Star City. pic.twitter.com/gUU1y319fM

Since being selected as an astronaut, Epps hasn’t simply waited for a flight assignment.

She worked in mission control, communicating with the astronauts on the Space Station, and has served in other roles supporting the program without ever getting off the ground.

Epps also worked as an “aquanaut” underwater with the NEEMO program for a nine-day mission in 2014.

Her crew of six the same number of people usually on the Space Station simulated what it would be like for astronauts to drill into an asteroid, a possible mission NASA could launch in the coming years.

“I always wanted to do NEEMO,” Epps said. “When I first saw it, I thought it was one of the best analogs to space. You can’t just leave, you’re kind of stuck with these people.”

BONUS: Here’s an important demonstration of how astronauts ‘go to the loo’ in space