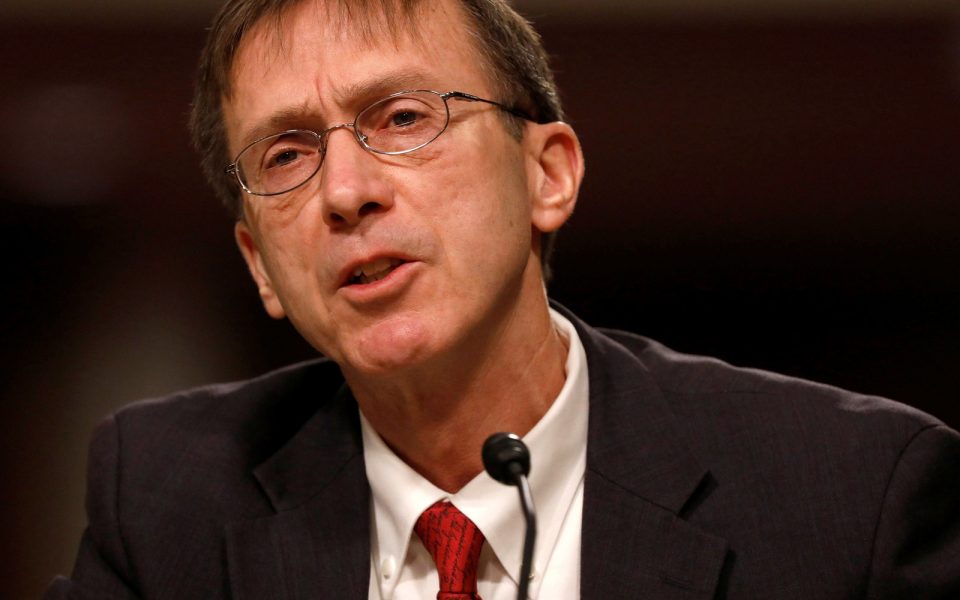 The Department of the Navy has issued new regulations outlawing service members from spreading nude images in the wake of last months photo scandalinvolving the Marine Corps.

The revised regulations, which apply to Navy and Marine Corps personnel, were dated Monday and made public on Tuesday, reported Navy Times. The changeamounts to a lawful order, which can be enforced with the full weight of the justice system, from non-judicial punishment to general court martial, the paper noted.

The revised rules prohibit the wrongful distribution or broadcasting of an intimate image and broadly defines what constitutes such an image, including those distributed with reckless disregard as to whether the depicted person would be humiliated, harmed, intimidated, threatened, or coerced.

The new regulations from the Department of the Navy, which includes the Navy and the Marine Corps, come more than a month after Marine veteran Thomas Brennan, who runs the nonprofit news organization The War Horse, first reported a Marines nude photo-sharing group to Marine Corps officials and wrote about the scandal for The Center for Investigative Reporting.

The revision signed by Acting Navy Secretary Sean Stackley is considered an interim change until a new copy of Navy regulations is printed.