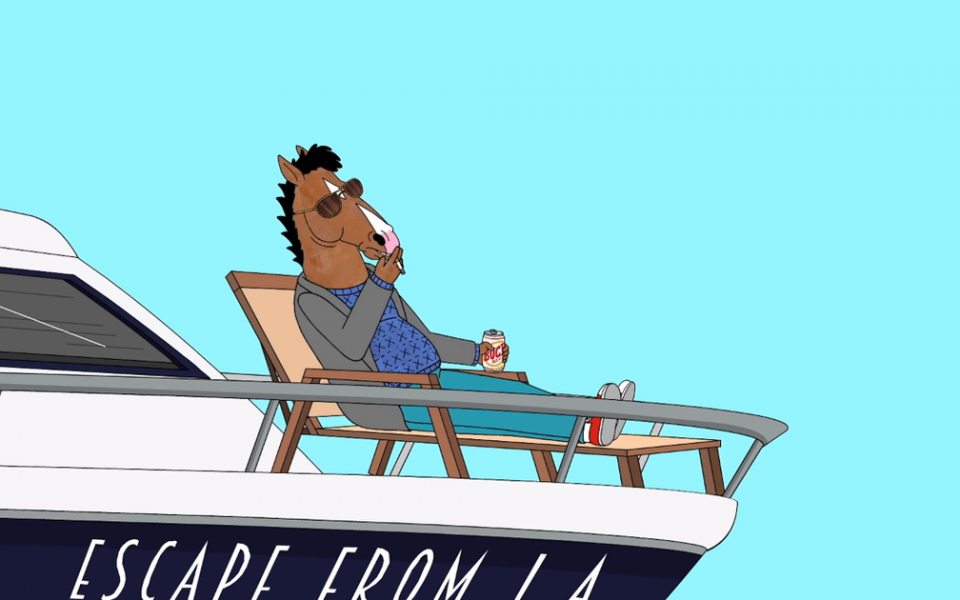 The entertainment giant revealed on Monday that it now boasts 104 million subscribers.

It’s a milestone that highlights just how big Netflix has grown in the past few years. Much of the growth has come from outside of the U.S., as the company noted.

“We also crossed the symbolic milestones of 100m members and more international than domestic members. It was a good quarter,” Netflix said in its investor letter.

Netflix continues to resemble an unstoppable force of nature that is impressive even when listed alongside rivals like Facebook and Google. Only Amazon rivals Netflix in terms of the number of people it has convinced to pay for its service on a monthly basis.