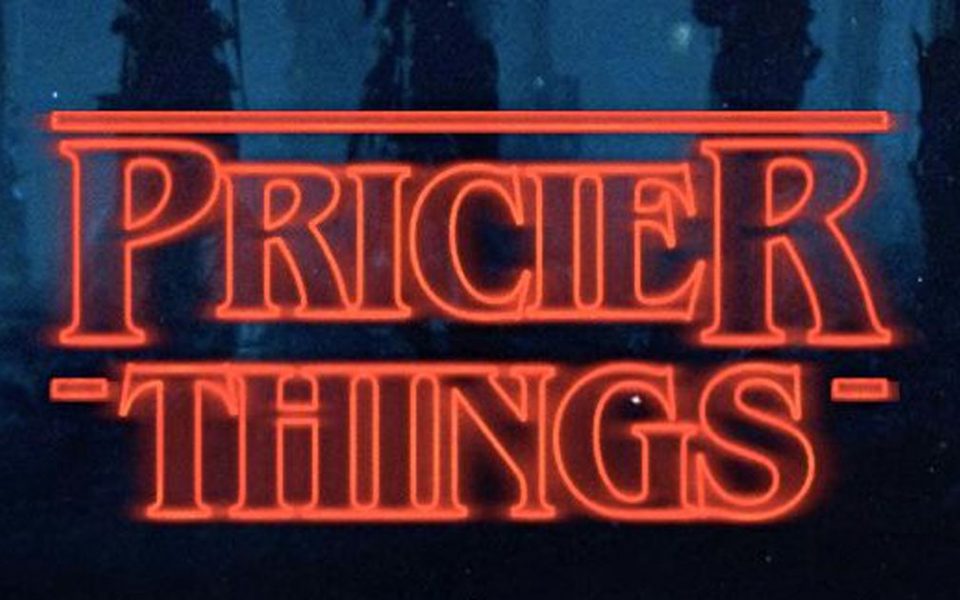 Netflix subscribers, get ready for a rise in prices

Get ready to pay just a bit more for your Netflix subscription.

The streaming video service will be raising prices on its middle and top tier plans in the U.S. starting in November. Subscribers who currently pay for the standard $9.99 service will be charged $10.99. The price of the premium tier will rise from $11.99 to $13.99.

Good news for people on the basic $7.99 plan—that price is staying put, for now.

SEE ALSO: Netflix’s prices are insanely low—enjoy it while you can

The U.S.-only price hikes will begin to go into effect in November, varying depending on individuals’ billing cycles. Starting on Oct. 19, subscribers will be notified and given at least 30 days notice about the increase.

Netflix declined to make any executives available for interview but did release a statement regarding the price increases: “From time to time, Netflix plans and pricing are adjusted as we add more exclusive TV shows and movies, introduce new product features and improve the overall Netflix experience to help members find something great to watch even faster.”

The screenshot below highlights the different Netflix plans available and their features, along with their old prices.

Netflix hasn’t announced a major change in pricing since 2014. That increase featured a lengthy grandfathering system that meant many existing customers paid $7.99 until 2016. Netflix tried to institute a system that rolled out its price hikes slowly, giving longtime subscribers plenty of lead time. The intentions may have been good, but the process was confusing.

The price change this time around is simple and immediate, particularly compared to its last increase. By December, every Netflix subscriber will be paying the higher price.

Those extra dollars will add up for Netflix, which has grown rapidly in recent years both in subscribers and spending. The company now produces a large amount of original content, and there’s plenty more on the way. Plans to spend $6 billion on projects in 2018 were recently revised by content head Ted Sarandos, who added a cool billion dollars on top.

That money is going to major investments in original series, comedy specials, documentaries, and films—an area that Netflix seems to be putting renewed focus on.

Netflix has also been bolstering its service with new features, rolling out downloads and interactive content.

Asking for more money from subscribers will inevitably be met with a certain amount of blowback, particularly as consumers are now faced with a growing number of options for internet-delivered TV. Netflix faces growing competition from similar services including Amazon’s Prime Video and HBO Now, as well as a variety of streaming TV bundles and smaller video-on-demand services.

Rising prices combined with the sheer number of options available have led to questions about the value of internet-delivered TV when compared to traditional cable subscriptions.

Netflix, however, appears well positioned to bump its prices up a bit. Its standard plan is still cheaper than HBO ($15 per month) and Hulu’s commercial-free plan ($11.99).