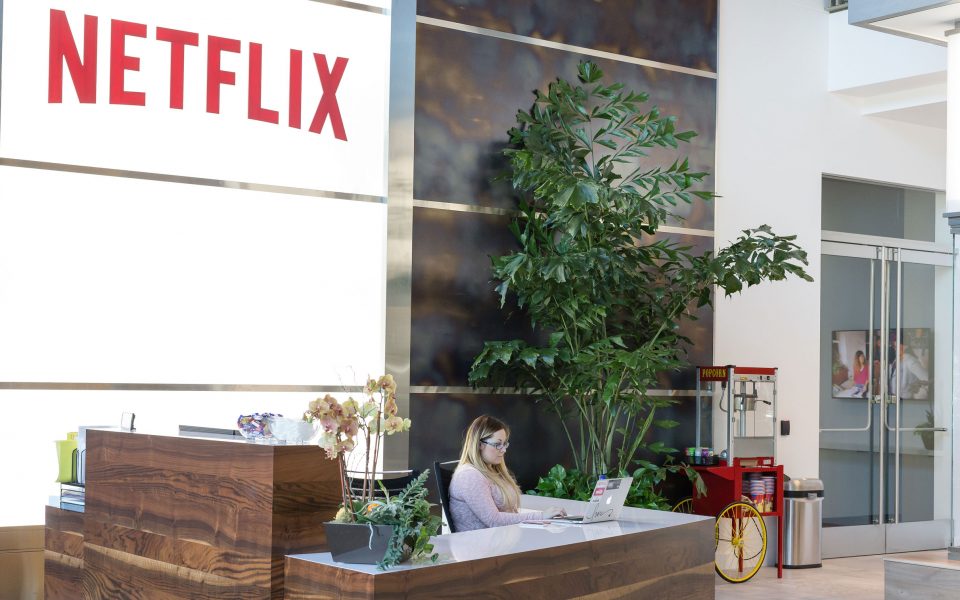 Hunt, who has been with Netflixfor 18 years, has overseen a numbermajor shifts inthe companysbusiness, as it transitionedfrom a DVD-by-mail service to a U.S.-based desktopstreaming business to a company thatmakes its videos availableon smartphones and connected TV products all around the world.

Replacing Hunt will be Greg Peters, who has held multiple roles in product development and business development over the last nine years withthe company. Most recently, Peters leddevelopment efforts within Netflixs Tokyo office, where he oversaw content licensing and creation, as well as local marketing.

Ina statement issued along with the announcement, Netflix CEO Reed Hastings said:Greg and Neil have collaborated through the years to make the Netflix experience all over the world absolutely incredible I look forward to having Greg take on this role and to celebrate with Neil our 100 millionth member.

In addition, Netflixannounced thatChief Talent Officer Tawni Cranz, who has been with the companysince2007, would also be leaving.