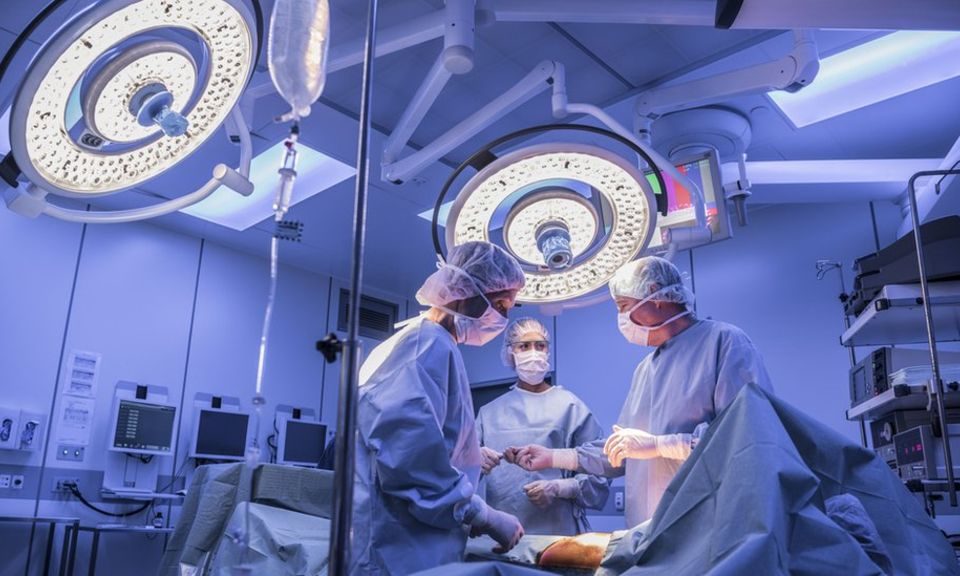 The NHS has been ranked the number one health system in a comparison of 11 countries.

The UK health service was praised for its safety, affordability and efficiency, but fared less well on outcomes such as preventing early death and cancer survival.

The research by the Commonwealth Fund, a US think tank, looked at countries across the world, including the US, Canada, Australia, France and Germany.

The US came bottom.

It is the second time in a row that the UK has finished top.

Three years ago, when the survey was last done, the UK was also number one.

It comes despite the NHS being in the grip of the tightest financial squeeze in its history with lengthening waiting times.

The good and the bad

The NHS was praised for the safety of its care, the systems in place to prevent ill-health, such as vaccinations and screening, the speed at which people get help and that there was equitable access regardless of income.

Only in one of the five themes looked at did the NHS perform poorly compared with the other nations – health outcomes. This covers general health of the population, early deaths and cancer survival among other measures.

England’s Health Secretary Jeremy Hunt said: “These outstanding results are a testament to the dedication of NHS staff, who despite pressure on the front line are delivering safer, more compassionate care than ever.

“Ranked the best healthcare system of 11 wealthy countries, the NHS has again showed why it is the single thing that makes us most proud to be British.”

But others pointed out that in terms of quality of care – as shown by the health outcomes – the findings were more damning.

Kate Andrews, of the Institute of Economic Affairs, said the NHS was “far from being the envy of the world”.

“The UK has one of the highest rates of avoidable deaths in western Europe, and tens of thousands of lives could be saved each year if NHS patients with serious conditions such as cancer were treated by social health insurance systems in neighbouring countries, such as Belgium and Germany.

“It is not just low-income earners who receive poor care, the NHS’s provision of care is equally poor for everybody, irrespective of income.”