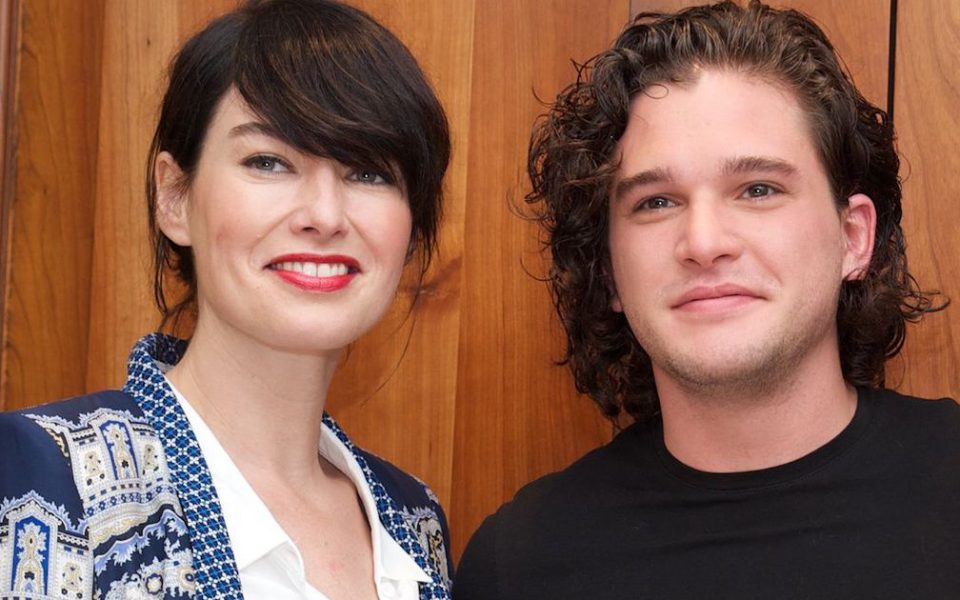 No gender pay gap for ‘Game of Thrones’: Kit Harington and Lena Headey make the same

Lena Headey and Kit Harington, smiling all the way to equal paydays at the Iron Bank.
Image: Vera Anderson/WireImage

The Iron Bank is equally generous to kings and queens.

Game of Thrones principal cast members Kit Harington (Jon Snow) and Lena Headey (Cersei Lannister) are making exactly the same per-episode salaries and bonuses, and have been since at least the beginning of this season, according to leaked documents sent to Mashable that purport to be the actors’ contracts covering Seasons 7 and 8.

SEE ALSO: The ‘Game of Thrones’ world must abandon the patriarchy, or die

Harington and Headey are the only principal actors whose contracts appear to be in the document dump from Friday, the sixth wave of files the HBO hackers have released since late July. Their contracts contain practically identical language — including a clause stating that no cast member can be paid more.

The contracts contain specific per-episode salary figures, signing bonuses, contract-completion bonuses and bonuses for awards nominations and wins — all identical — but Mashable has chosen not to reveal those details.

The bottom line: No gender pay gap here — at least as far these two Game of Thrones characters are concerned. It’s a fairly common practice in successful television ensembles to keep everyone at the same level, though there’s no telling who among the other cast is considered “principal.”

SEE ALSO: ‘Game of Thrones’ is proving itself to be leak-proof

According to the documents, Headey and Harington can make significant one-time payouts if the show wins an Emmy or Golden Globe for Best Drama, if they are nominated for/win an acting Emmy or Golden Globe, or score an individual Screen Actors’ Guild nomination or win.

The contracts also allude to payments tied to the show’s “net proceeds” that were originally detailed in 2012 contracts, which probably means annual bonus cash — along the lines of profit points in movies — once the accountants are done figuring out how much the show made overall.

The question remains: Who among the Game of Thrones cast is in this upper echelon?

WATCH: 6 Dothraki phrases from ‘Game of Thrones’ you can learn right now