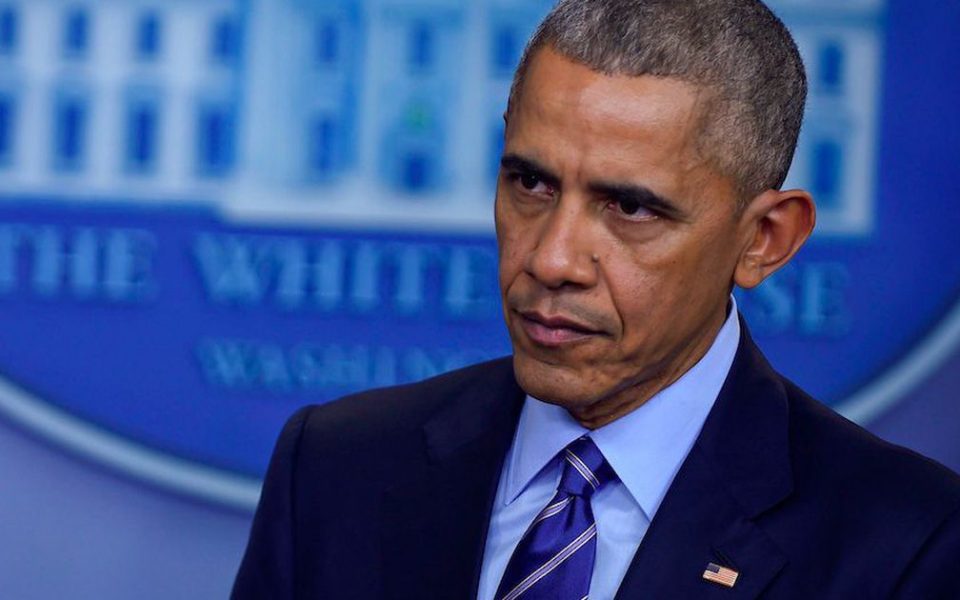 While President-elect Donald Trump has spent his time recently tweeting about his disgust with Saturday Night Live and the alleged star power of his inauguration, outgoing President Barack Obama has been prepping a 50-page plus Harvard Law Review article on criminal justice reform.

The article, “The President’s Role in Advancing Criminal Justice Reform,” runs 56 pages in all and is part of the Review‘s latest issue. It tackles a topic the president has been especially vocal about in his second term.

Obama has a well-known history with the Review, having been elected its first African-American president in 1990. Now, Obama is also the first sitting president to publish work in the Review.

Current Review president Michael Zuckerman shared his thoughts on publishing the piece on the White House’s Medium page, saying, “We were struck, of course, by the honor of publishing the first work of legal scholarship by a sitting presidentand in this case, a president whom were proud to count among the alumni (and former presidents) of our journal.”

Others were equally excited to see the piece in print.

Obama just published a paper in Harvard Law Review. No excuses for the rest of us in academia, then https://t.co/TCvEFIhJdr

I want a POTUS who pens essays on criminal justice reform for the Harvard Law Review, not one who threatens to jail people in 140 characters

In his second term, Obama became the first sitting president to visit a federal prison and has committed himself to pardoning and commuting and reducing the sentences of non-violent drug offenders.

Obama will be 1st president since Carter to leave WH with smaller federal prison population than when he took office https://t.co/lM3fieixgM pic.twitter.com/QhqEEqfhzL

As an added emphasis to show this has long been a subject close to his heart, Obama’s first of 317 footnotes in the article is for his 1995 memoir, Dreams of My Father. It’s like a mic drop on top of a mic drop.

You can read the story at the Review‘s website.