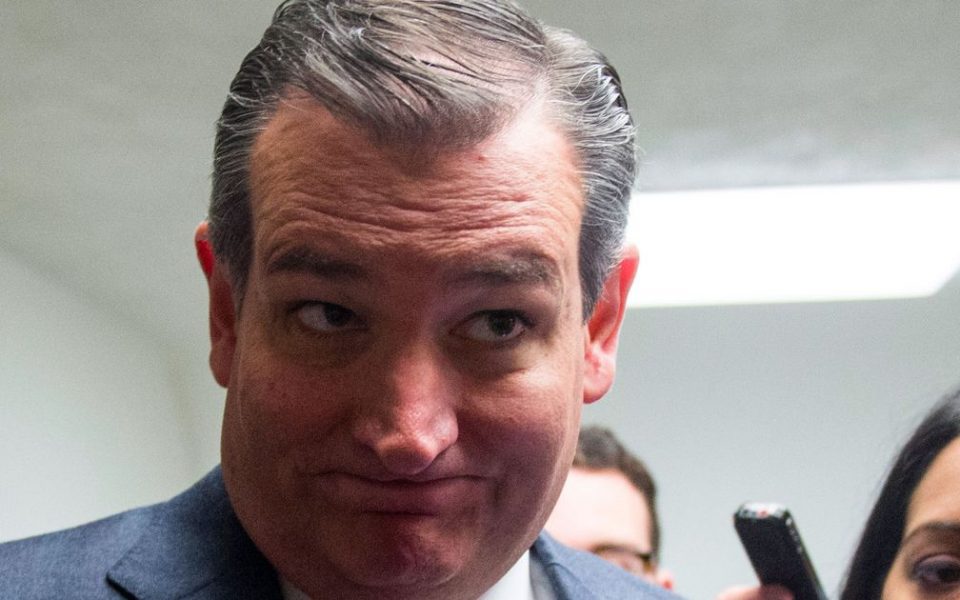 Oh no, Ted Cruz just liked a very NSFW tweet and it’s all over followers’ timelines

You know some intern’s going to cop the blame for this.

With over 3 million followers, the like from Cruz’s verified account would have pushed the video to the news feeds of tens, if not hundreds of thousands of his followers’ timelines.

Tons of people are cringing in the comments, and some are trying to let him know.

@tedcruz
people can see your likes my dude

What a time to be alive.

How long more until a hapless social media intern gets blamed for this?