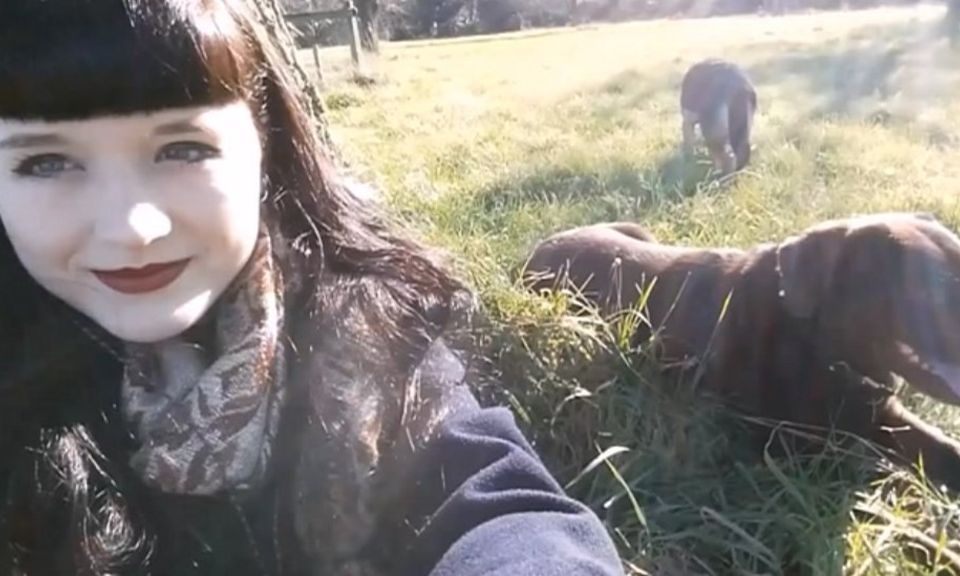 A young woman who had taken slimming drug DNP died after an “overwhelmed” hospital department failed to spot the “potentially fatal overdose”.

Bethany Shipsey, 21, was being treated at Worcestershire Royal Hospital when there were delays recognising her condition, a report has found.

Her father, Doug Shipsey, said he had warned a nurse how serious the diet pill was.

The NHS Trust said it would not comment until after Miss Shipsey’s inquest.

A five-day hearing is due to take place from 8 January.

Miss Shipsey had a history of mental health issues and had taken overdoses previously, her family said. A man has been convicted of raping her..

On 13 February, while a patient in the hospital’s Elgar mental health unit, she was found with DNP, which was confiscated.

Two days later while visiting her family at home, she told a friend on social media she had taken the drug, which her parents believe she had in supply after buying it online.

An ambulance was called and Miss Shipsey told paramedics she had taken 30 tablets, though her family said she was prone to exaggeration.

Her father said he warned nurses about the DNP and after a delay, his daughter was put in the resuscitation room.

However, she was later moved because other patients were considered more seriously ill, he added.

Her mother, Carole Shipsey, who is a nurse, said she could not believe the lack of care she had witnessed.

She told staff her daughter was having a respiratory arrest. A tracheotomy was performed to try to get her breathing, but it was too late, she said.

Mr Shipsey believes the overdose was a cry for help and not a genuine attempt to kill herself.

A forensic toxicology report recorded a level of 8 milligrams of DNP per litre. Deaths have been recorded at 28-99 mg/litre.

Worcestershire Acute Trust carried out an internal report into Miss Shipsey’s death, which it shared with her family and has been seen by the BBC.

It said “an overwhelmed department led to a delay in recognition of a potentially fatal overdose and delayed implementation of cooling measures” – a treatment used in DNP overdoses.

In its internal report, the trust said it believed Miss Shipsey’s death was inevitable.

Another report, a so-called root cause analysis, concluded there had been a “system failure”.

Miss Shipsey died just weeks after the Care Quality Commission issued the trust, which has been in special measures since 2015, with a warning notice ordering it to make significant improvements.

Concerns raised related to all three main hospital sites – Worcester Royal, Kidderminster and the Alexandra Hospital in Redditch – and focused on patient safety, compliance and governance.