Previous postYou're not going to believe this, but I'm God and I completely forgot I was supposed to end the world today
People are still missing the point of #TakeAKnee protestsNext post 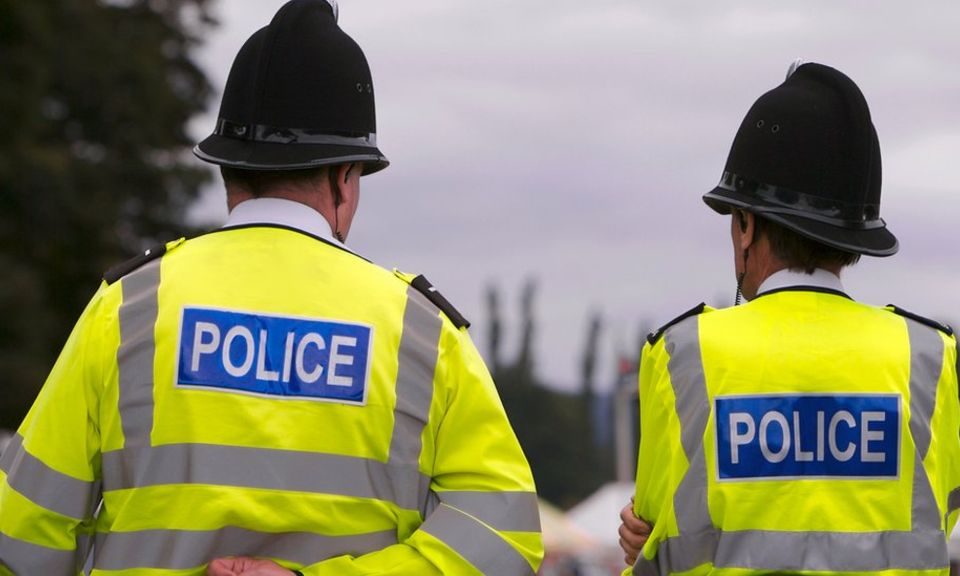 Pay cap to be lifted for police officers

The government is to lift the 1% public sector pay cap for the first time for both police and prison officers, the BBC understands.

Ministers are expected to accept recommendations for higher pay rises this week and also to pave the way for similar increases in other sectors.

Unions, the opposition, and some Tories are calling for the cap to be lifted.

But there are warnings that police forces have budgeted for a 1% rise and without extra money, jobs are at risk.

The BBC’s home affairs correspondent Danny Shaw said that while forces were welcoming reports of a pay rise, there were widespread concerns that it would put a huge strain on them if extra resources were not found.

The West Midlands Police and Crime commissioner has warned that, in such a scenario, 80 jobs would be lost for every 1% rise above the current cap.

“If the government do not put aside money to fund the pay increase, PCCs will be left with large bills and have no other option other than to reduce officer and staff numbers,” Labour’s David Jamieson said.

“The government must act quickly to ensure that its pay cap lifting is not a hollow gesture.”

The higher increases expected this week for police and prison officers are based on the recommendations of independent pay review bodies, with recruitment and retention problems being cited in the case of prison officers.

The BBC understands the Treasury will then issue guidance on next year’s pay round, which is likely to see the cap eased in other areas where there are similar problems, such as teaching and nursing.

Most – though not all – pay review bodies this year identified recruitment and retention problems, but decided to take note of government policy on wage restraint so they didn’t recommend rises above an average of 1%.

But the police and prison officers review bodies, in as yet unpublished reports, did call for increases above 1% this summer, and the government has been mulling over how to handle a controversial issue.

This week it will agree to the recommendations, though there may be some creativity over how the pay awards are implemented.

And the government would also say that some public sector workers have enjoyed rises above 1% through promotion or pay increments.

But now, more widely, the Treasury is expected to tell other pay bodies – covering teachers and NHS staff for example – that they can take recruitment and retention difficulties into account when recommending next year’s increases.

So not lifting of the pay cap across the board – which Labour is calling for – but this could be, as the TUC put it, a crack in the ice of pay restraint.

It comes as MPs are set to vote on public sector pay on Wednesday.

Labour’s health spokesman Jon Ashworth urged Conservative MPs who “sincerely” believe the public sector pay cap should go to vote with his party during its Opposition Day debate, which would not be binding on the government.

He told Sky News: “We keep getting briefings in newspapers and suggestions that the government is sympathetic and wants to do something, and ‘oh, it’s terrible and we accept that but let’s see where we get to’.”

But the TUC’s Frances O’Grady said the government should not favour some public service workers over others – and speaking at the TUC conference in Brighton, she said nurses, paramedics and fire fighters “are very angry”, adding that seven years was “a long time for anyone to manage” with pay restraint.

She told BBC Radio 4’s Today programme: “We’re very clear that public service workers are a team. Pay shouldn’t be a popularity contest. We know that front-line workers, so-called, depend on the whole team so we want a pay rise across the board.”

The Public and Commercial Services union is to ballot its members on industrial action over the cap.

The Institute for Fiscal Studies has said raising pay in line with inflation for the next three or four years would cost £6bn to £7bn more than continuing with the current policy.

She added that the government would wait for the publication of the police and prison officers’ pay review bodies’ reports before deciding its policy framework for 2018-2019.