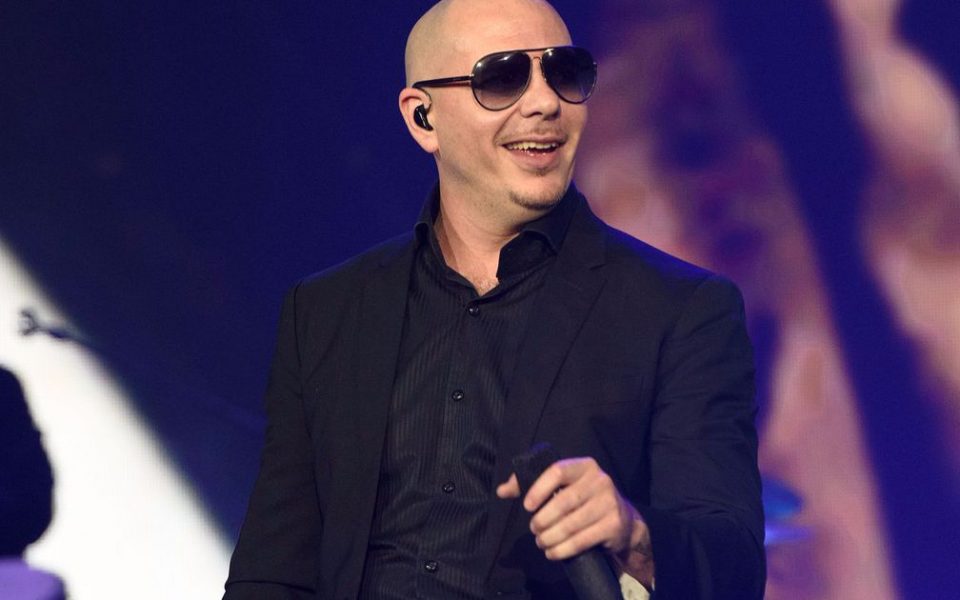 They don’t call him Mr. Worldwide for nothing.

Pitbull is sending his private plane to Puerto Rico for cancer patients to be brought into the mainland United States for treatment. The U.S. territory is still in dire straits from Hurricane Maria, which has left the entire island without power and upwards of 60 percent of the population without access to potable water. Generators are being distributed to hospitals, but there’s no telling how long it’ll be used for.

“Thank you @pitbull for lending your private plane to move cancer patients from PR to USA so that they can get chemo,” she wrote in Spanish.

The rapper responded about his efforts and told the The New York Daily News on Tuesday, “Thank God we’re blessed to help. Just doing my part.”

It’s not the first time Pitbull has lent a helping hand to those in need. Back in 2013, he opened up the Sports and Leadership Management (SLAM) charter schools in Miami and throughout South Florida, most recently Tampa, in partnership with the non-profit Mater Academy.

Kudos to Pitbull and other celebrities like Jennifer Lopez, Daddy Yankee and Lin-Manuel Miranda for providing resources to aid this humanitarian crisis.

WATCH: A farmer’s reunion with his animals after Hurricane Harvey will leave you needing tissues