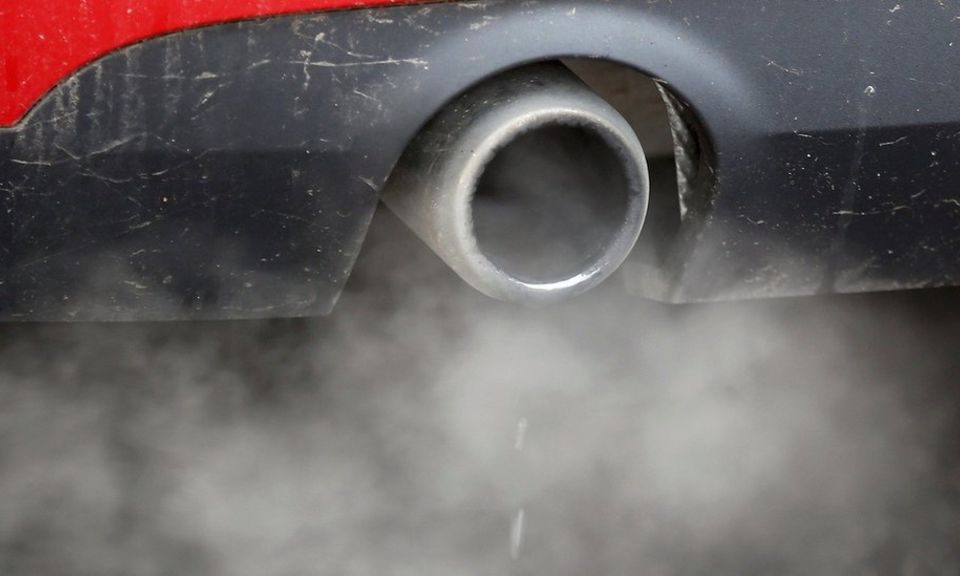 Diesel car owners could get some help from the government if cities adopt new charges to tackle pollution, the prime minister has suggested.

An ultra low emission zone in London for the most polluting cars will come into force in April 2019 and reports say other cities will follow suit.

The government will also produce a new air quality plan by the end of April.

But Theresa May has said she will “take into account” drivers encouraged to buy diesel cars by previous governments.

Former Labour Chancellor Gordon Brown introduced a lower vehicle tax in 2001 to encourage people to buy diesel cars, as they were more economical and thought to be less harmful in terms of carbon dioxide emissions.

But there has been increasing concern from experts that the vehicles emit dangerous levels of nitrogen dioxide, which is thought to have caused thousands of premature deaths in the UK.

The government has to produce a new air quality plan after receiving a “final warning” from the European Commission about breaches of legal air quality levels in the UK.

It also lost two court cases in 2015 and 2016 over pollution levels brought by environmental lawyers ClientEarth.

To tackle the issue, a so-called “toxin tax” is expected to be rolled out across several cities, charging drivers of diesel cars up to 20 per day to come into urban areas.

But motoring organisations have said diesel car drivers are being “punished” for following a previous government’s policy.

Mrs May has now hinted there will be schemes to help drivers who were told that diesel vehicles were the right purchase.

Speaking on her trip to Jordan and Saudi Arabia, she said: “Decisions will be taken when we produce that [air quality] plan.

“But I’m very conscious of the fact that past governments have encouraged people to buy diesel cars and we need to take that into account when we look at what we do in the future. “

She did not set out any specific plans, but there have been reports of a scrappage scheme that could pay people to get rid of their diesel vehicles.