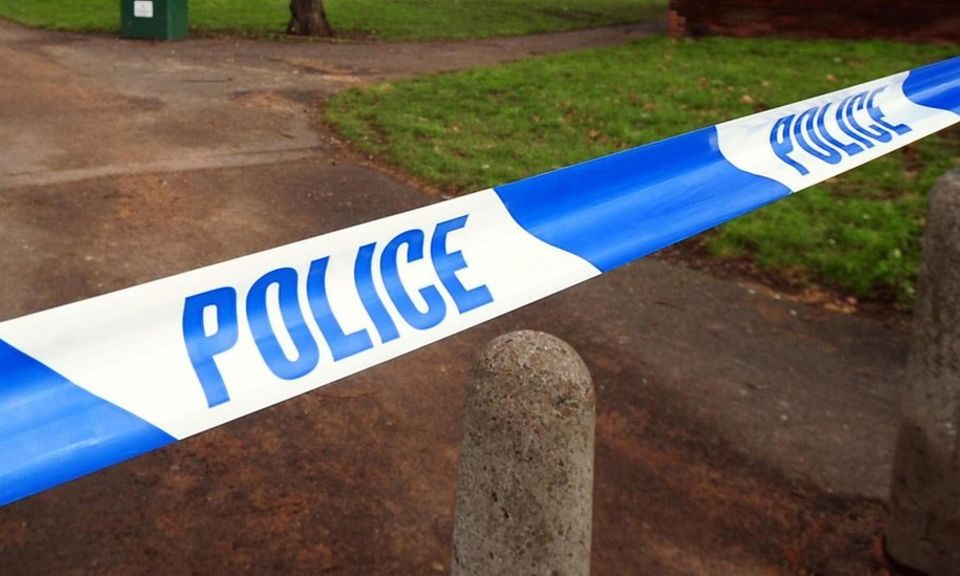 A 28-day limit on police bail has come into force in England and Wales.

The move follows criticism of the use of police bail during Operation Yewtree – into historical sexual abuse – and other high-profile investigations.

The then Home Secretary Theresa May ordered a review of its use in 2014.

But professional body the College of Policing has criticised the change – saying it could lead to suspects being under investigation by one force without others knowing.

Police use pre-charge bail when they have questioned a suspect, but need time to continue their investigations before determining whether to charge them.

A suspect is released from custody, sometimes with conditions attached, and told to report back to a police station at a later date.

Previously, there was no legal limit on how long someone could be bailed for.

The 28-day limit is one of several measures taking effect on Monday through the Policing and Crime Act 2017.

The limit is designed to reduce the amount of time people spend on police bail and strengthen safeguards for suspects.

In a number of high-profile cases suspects were kept waiting for long periods of time before being told whether they would be charged.

In 2015, broadcaster Paul Gambaccini – who was once held on police bail for a year – backed the 28-day limit.

In 2013, Mr Gambaccini was arrested on suspicion of historical sexual abuse but the case against him was dropped.

The Home Office said the change “brings an end to the injustice of people being left to languish on very lengthy periods of pre-charge bail”.

Home Secretary Amber Rudd said: “Pre-charge bail is a useful and necessary tool but in many cases it is being imposed on people for many months, or even years, without any judicial oversight – and that cannot be right.

“These important reforms will mean fewer people are placed on bail and for shorter periods.

“They will bring about much-needed safeguards – public accountability and independent scrutiny – while ensuring the police can continue to do their vital work.”

Police bail can still be extended for up to three months more in complex cases with the authorisation of a senior police officer, or even further by applying to a magistrate.

David Tucker, crime lead at the College of Policing, said: “The new legislation is a significant change for policing and has sought to strike a balance between the need for police to manage investigations and not leaving a person suspected of a crime on bail for an unacceptably long period.

“We recognise this is a major change for policing and we are supporting our members by providing high-quality training materials to help them continue to manage investigations to bring criminals to justice and protect the public.”