Previous postWhat makes this Easter egg so hard to export? - BBC News
What Donald Trump Doesn't Want You To Know About His Twitter FollowersNext post 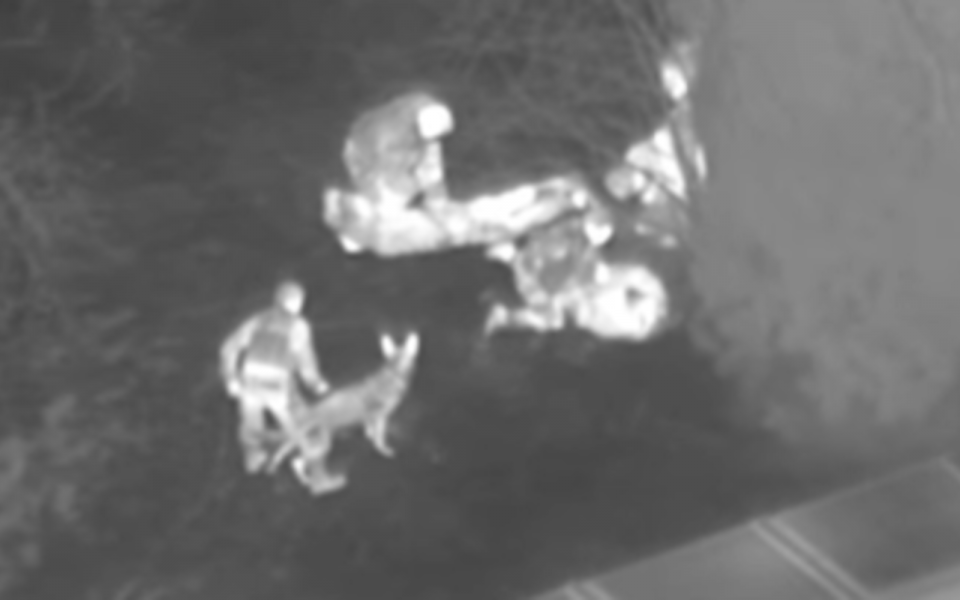 Police in Ontario, Canada, are very serious about cracking down on candy crime.

Wonderland security guards alerted police some time after 10:30 p.m., when they sawthree males, reportedly wearing dark clothing with their faces covered, enter a store at the theme park and steal candy, police said in a statement posted on Facebook.

Officers posted video Tuesday of their extensive takedown to show would-be criminals just how serious they are about people who trespass on private property even if its just kids trying to steal candy.

Responding to the reports of trespassing, York Regional Police deployed a helicopter and used an infrared camera to find the teens, who were hiding under a tree. Officials in the helicopter dispatched a canine unit, which apprehended two 16-year-olds and a 15-year-old.

The youths were cooperative with police and were remorseful for their actions, police said in a statement.

The teens were released into their parents custody and entered into a Community Referral Program, per the Youth Criminal Justice Act.

Asked by The Torontoist if dispatching a helicopter was an appropriate response to candy theft, Constable Andy Pattenden replied, Yeah, sure. Why not?

The call didnt come into us as three kids stealing candy, right? he added. It came in as a break-and-enter in progress.

Police did not press any criminal charges against the teens, but Pattenden suggested that the chase may have been punishment enough.

These kids definitely learned a lesson on that night, Pattenden told CBC Toronto. It was quite the response. They were probably scared out of their minds when they heard the helicopters and dogs hot on the trail.