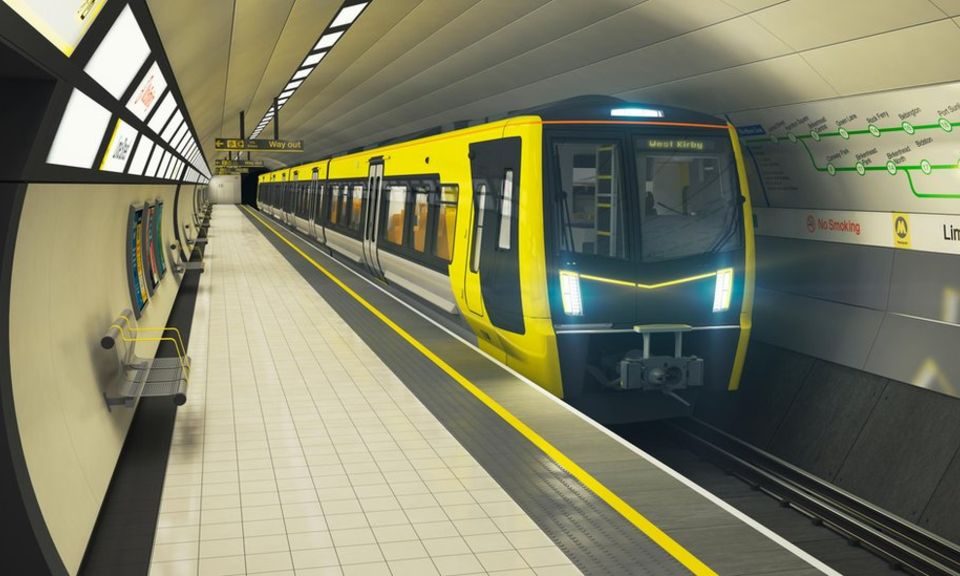 Passengers on three train companies across England are to see action by striking union members on Monday.

Northern staff are on the last day of a three-day strike, while Merseyrail staff are on strike for the day and also plan action on 23 July.

Southern workers plan to walk out on a one-day strike.

The RMT union is in dispute with the companies over driver-only-operated trains, which it says would be unsafe and lead to widespread job losses.

“The threat to abolish guards and introduce driver-only-operated trains is only part of the wider attack on rail services,” said the RMT.

The union said the dispute is not about pay or conditions but strike action is over “concern about passenger safety”.

In April RMT members demonstrated against the proposals and to mark the one-year anniversary of its dispute with Southern rail.

Sharon Keith, regional director at Northern, said: “We are doing everything we can to keep our customers on the move during the three days of industrial action affecting our network.”

Northern said it expected to run more than 40% of its timetable and it would have additional rail replacement buses.

However, all services are expected to be extremely busy and travellers should allow extra time for their journeys, the company said.

Most services are to run between 7:00 and 19:00 BST with many routes winding down from late afternoon.

Merseyrail trains are to run from 07:00 to 19:00 but some stations will be closed. There will be no trains running on the Ellesmere Port, Hunts Cross and Kirkby lines.

He added: “The team has put together the best possible timetable that we can to provide a limited train service on both strike days.”

According to Southern, the industrial action on 10 July is “not expected to have any further affect on services”.