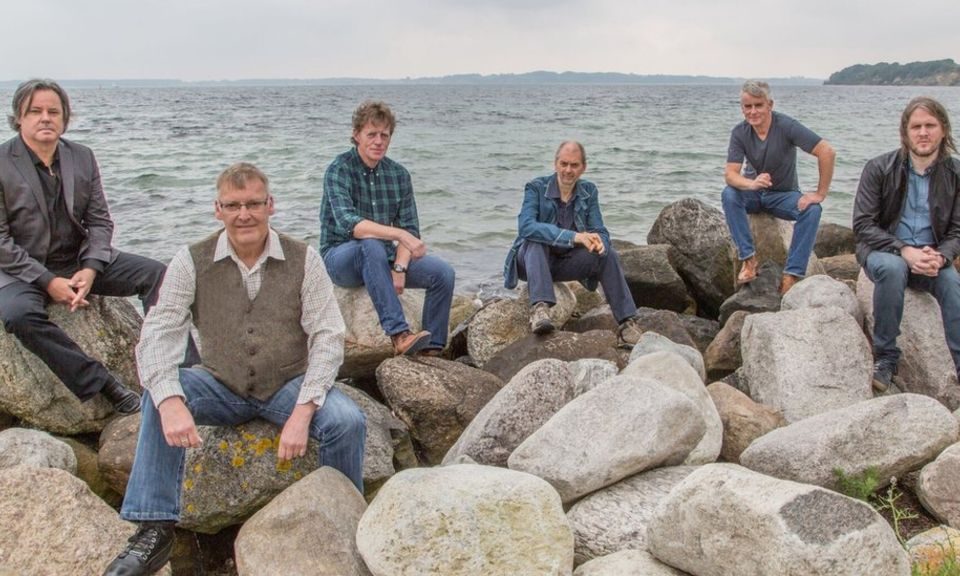 Veteran Scottish rockers Runrig are to stage a farewell concert next year to mark their retirement after 45 years in the music business.

The band was founded on the Isle of Skye in 1973 and enjoyed UK chart success with Gaelic songs in the 1990s.

Their song An Ubhal as Airde reached number 18 in the charts in 1995. They have played hundreds of shows across Europe and in New York’s Times Square.

Their final concert will be held in Stirling’s City Park on 18 August 2018.

The band released their 14th and final studio album, The Story, last year.

Runrig’s members said they felt it was the right time to wind up the band with their farewell gig, which will be titled The Last Dance.

Calum Macdonald said: “This has been an enormous and difficult decision for us.

“But through the machinations of longevity and circumstance, we feel that the timing is now right for a positive and celebratory conclusion.”

Iain Bayne said: “We want to make this a true celebration of the band’s career, and the special bond we have with so many people from around the world, although it will be with heavy hearts when we strike the last note.”

Malcolm Jones added: “Although the band as we know it will end, its iconic music will live on, as will the Runrig brand.

“Individual members will continue to write songs, record and engage in live performances, whilst there are various exciting Runrig legacy projects in development.”

The band consists of songwriters Rory and Calum Macdonald, along with Skye guitarist Jones and drummer Iain Bayne from St Andrews.