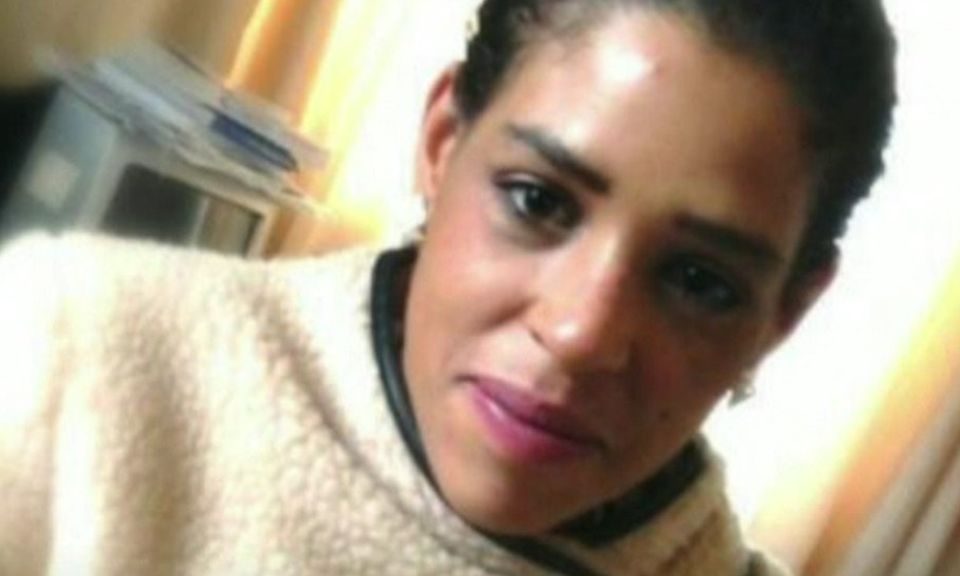 Sarah Reed death: Mentally ill ‘should not be assessed in prison’ – BBC News

The mother of a woman who killed herself while she was in prison has said mentally ill people should not be assessed in prison.

She was waiting to be assessed to see if she was mentally fit to plead after being charged with assaulting a nurse in a secure psychiatric unit.

Sarah’s mother Marilyn Reed said if people had done their jobs properly, she would still be alive.

It found that a series of failures such as not treating her in a timely manner, mismanagement of her care and monitoring, plus an unacceptable number of cancelled visits by staff all significantly contributed to her deterioration.

Ms Reed was waiting in prison for nine weeks for an assessment.

‘No food or water’

Her mother said: “It needs to stop, it needs to be investigated. We need to have things put in place that the mental health are dealt with in medical places. There’s no excuse and I want this to change, that no other family is torn apart or devastated.”

She said the inquest was painful for her and the family.

“The revelations such as her not being allowed to have baths or showers or being able to have food or water because they felt she was in such a psychotic state that she couldn’t be approached.

We thought that if she’d been a dog or a cat, kept under those conditions, someone would have been charged for animal cruelty.”

She said her daughter had a history of mental health problems, which stemmed from her not recovering from the death of her baby daughter in 2003.

Last year 22 women died in prison. Holloway, which was western Europe’s biggest female-only prison, was closed last May after it was branded inadequate by inspectors.

In a statement, the government said: “We take the mental health of prisoners extremely seriously and are increasing the support available to vulnerable offenders.

“We are putting more funding into prison safety and have launched a suicide and self-harm reduction project to address the increase in self-inflicted deaths and self-harm in our prisons.”