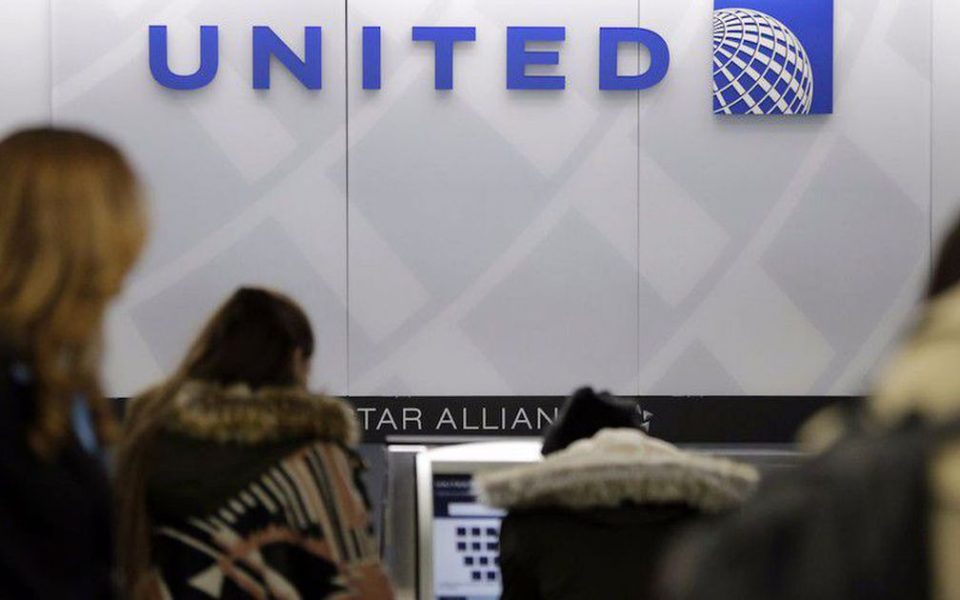 2017 has been ruff for United Airlines and things don’t seem to be improving.

The latest in a string of very bad incidents at the hands of the airline occurred on Friday after Quincy Matthew Hanley a rapper whom you likely know as ScHoolboy Q and his dog were placed on separate flights after a layover in Denver.

On Friday night after realizing he and his pet had been separated, the rapper shared his concern on Twitter, calling the airline out for putting his dog, Yeeerndamean, on the wrong flight and demanding answers.

You guys r idiots @united HOW U PUT MY DOG ON THE WRONG FLIGHT???? I need answers

As CNN reports, the rapper and his dog were traveling from Missouri to Burbank, California earlier that day. Things were going smoothly until their layover in Denver when the airline accidentally switched Yeeerndamean with another dog.

As a result, when the rapper landed in California he discovered he was left with someone else’s pet while his own dog had been sent on a flight to Chicago.

“My little dog been moving around since the A.M., prolly has pee and number 2 all in his cage smh,” Hanley told CNN. “….I plan on suing.”

In a statement to CNN, United apologized for the mishap and said the dog is being cared for:

“We’re working as quickly as possible to reunite the pet with their owner later this evening. We have reached out to our customer and sincerely apologize for this mistake and are providing a refund. Pets are part of our customers’ family, and their safety and wellbeing is of the upmost importance to us.”

On Saturday morning a United spokesperson told Mashable, “The customers dog has been safely reunited with their owner. We sincerely apologize for this mistake and are providing a refund.”

The airline has already come under fire this year for banning leggings, a high number of in-flight animal deaths, the violent removal a passenger from an overbooked flight, and a June lawsuit that revealed two-year-old footage of an employee pushing a 71-year-old passenger to the floor. Recently, United also gave a two-year-old’s seat to a standby passenger, forcing his mother to carry him for the duration of the flight.