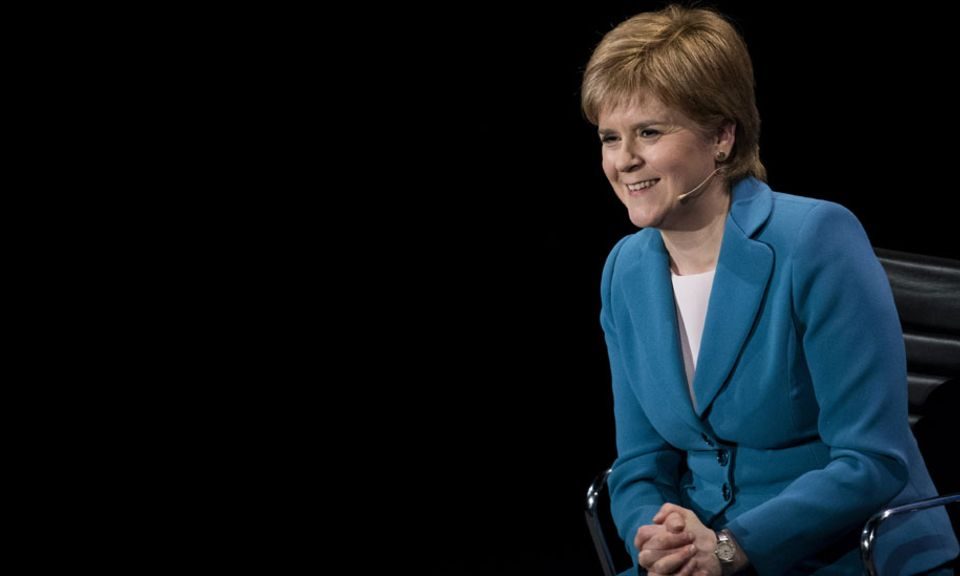 Scotland could leave the UK, and join Canada instead, says author – BBC News

As Scotland pushes for a second referendum on independence, one man is asking the previously unthinkable – if you’re going quit the UK, why not join Canada?

“I think it would be terrific for both Scotland and Canada,” he says.

McGoogan first laid out his proposal in an opinion piece published in Canadian newspaper the Globe and Mail, where he argued that advancements in telecommunication technology and transatlantic travel have rendered pesky things like geographical boundaries “irrelevant”.

Besides, he points out, Scotland is closer to Newfoundland than Hawaii is to California.

Last week, the Scottish Parliament voted in favour of asking the UK government to allow a legally-binding referendum on independence.

Prime Minister Theresa May has said the vote should wait until after Brexit.

Mr McGoogan says he sympathises with the angst that many Scots are feeling over Britain’s decision to leave the EU.

Mr McGoogan says that if Scotland were to join Canada, it would enjoy a lot more independence and hold a lot more power than it currently does with Great Britain.

Scotland would be Canada’s third largest province, with 5.3 million people, which would give it significant political sway. Add to that the millions of Canadians who, like Mr McGoogan, have Scottish ancestry, and you’d have a national-ethnic bloc about 10m strong, he reasons.

More importantly, Canadian provinces are in charge of more aspects of governance than Scotland has been afforded as part of the UK.

Canadian provinces are in charge of their own courts, health-care, systems and educational institutions. Some provinces also have their own immigration programmes, a fact that has already piqued the interest of a number of British and Scottish MPs.

Brexit “would never happen in Canada,” Mr McGoogan argues, without the permission of all the provinces.

But the arrangement wouldn’t only benefit Scotland, he argues. By making Scotland Canada’s 11th province, Canada would gain a foothold in Europe. Far from abandoning any future Scottish bid for the EU, Mr McGoogan argues that Scotland could apply to join with Canada.

Mr McGoogan’s ideas may shock some, and would certainly require years of back-and-forth negotiations with both Scotland and the UK, he readily admits.

“This is a flight of fancy,” he said. “In an ideal world, this might work really well.”

As the author of How the Scots Invented Canada and Celtic Lightning, Mr McGoogan has made a career of understanding the historic ties that bind Scotland and Canada.

Scotland had a “major, major hand” in creating the political culture in Canada, he says, as well as its educational and banking institutions.

More than half of Canada’s prime ministers have claimed Scottish heritage, as did many other prominent figures such as Simon Fraser and James McGill.

“The Scots have left their fingerprints all over this country,” he says.

What do you Scots and Canadians think of this "flight of fancy"? Send us your thoughts and we will publish a selection.