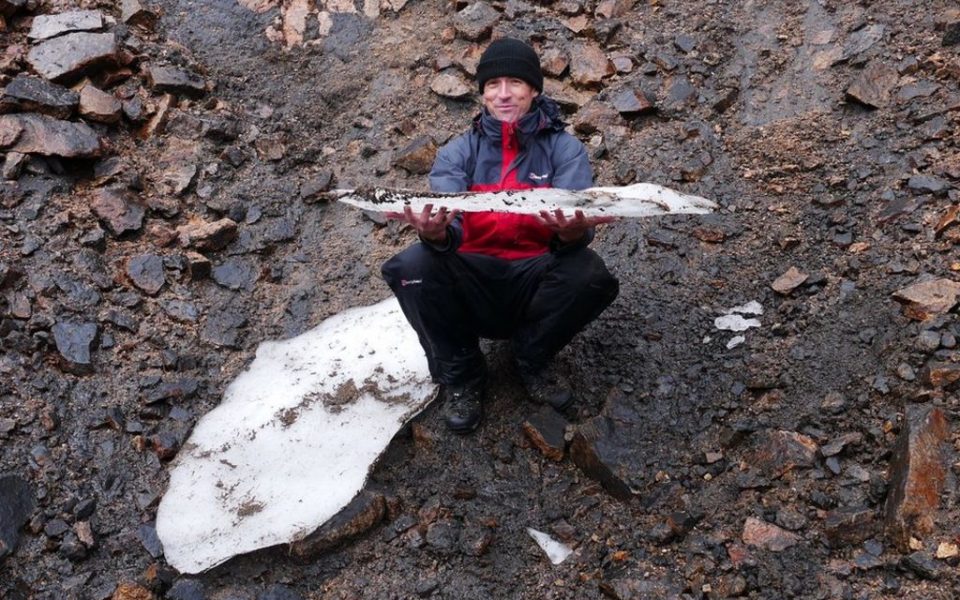 An 11-year-old patch of snow has melted away on Britain’s third highest mountain.

Known as the Sphinx, the snow at Garbh Choire Mor on Braeriach is historically the longest-lasting in Scotland’s mountains.

Experts believe snow at that spot has now only disappeared completely seven times in the last 300 years.

Affectionately know by climbers and walkers as “Scotland’s glacier”, it last melted in 2006.

The last layers of snow that melted away over the weekend fell late in 2006.

Another patch of snow on Aonach Beag melted last week. This is the first time in 11 years that no patches of snow have survived on Scotland’s hills.

Stirling-based Iain Cameron, who seeks out and records snow that survives on Scotland’s highest mountains, had earlier forecast that the Sphinx was at risk of melting away.

Mild and wet weather during the most recent winter was a major factor in reducing the snow patch’s chances of survival.

In August, for the first time in 11 years, there was no snow on Britain’s highest mountain, Ben Nevis.

National snowsports body Ski-Scotland described it as a “challenging” season for Scotland’s outdoor ski centres because of the lack of snow and mild temperatures.

But just three years previously, there was tonnes of the white stuff.

World-renowned climber Hamish MacInnes believed the 2013/14 winter in Scotland’s mountains was the snowiest since 1945.

He told BBC Scotland News in February 2014: “The first time I went climbing was in 1945 and I remember cutting our way through snow in Glencoe.

“The volume of snow is colossal.”

Dr Adam Watson, a biologist dubbed Mr Cairngorms because of his years studying the mountains, has written of the snow at Garbh Choire Mor.

His research of snow lying there for years drew on information handed down by generations of stalkers and families that had worked in that area.

Garbh Choire Mor is described as Scotland’s snowiest corrie because of the amount of snow it can hold even through summer months.

UKClimbing.com describes Garbh Choire Mor as “remote” and having an “alpine feel”.

It also warns that it is a place to avoid in winter because of cornices – large overhanging ledges of snow that form above the corrie.