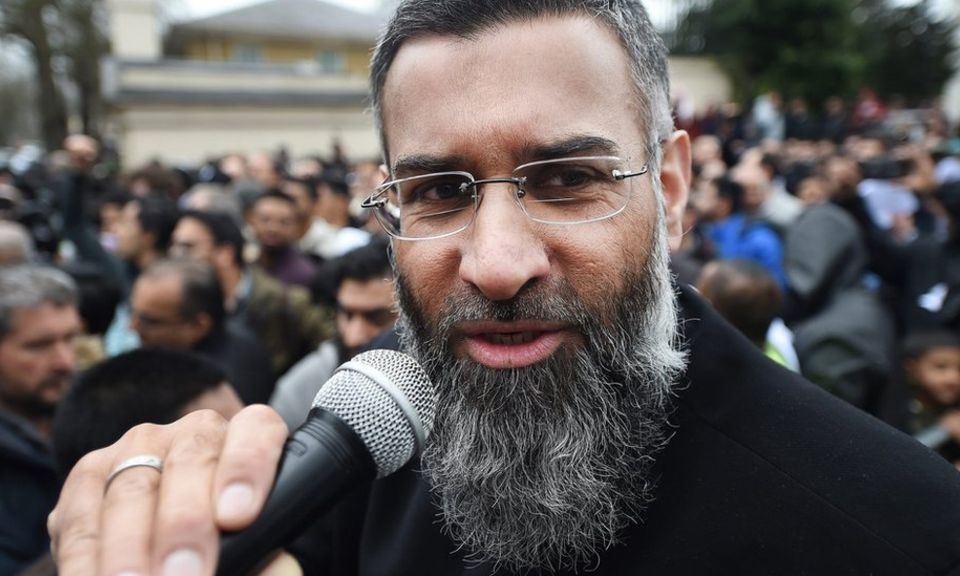 The public will be able to challenge a wider range of sentences given for terror offences under new plans.

Currently, people in England and Wales can challenge punishments given for the most serious terror offences under the Unduly Lenient Sentence scheme.

But under the changes – which come into effect on 8 August – sentences for 19 other crimes will be open to challenge.

Calls for the extension came after hate preacher Anjem Choudary was sentenced to five-and-a-half years in prison.

His crime – inviting support for so-called Islamic State – was not previously covered by the scheme.

What is the Unduly Lenient Sentence scheme?

New crimes that can be reviewed under the ULS scheme include supporting proscribed organisations, encouraging terrorism, sharing terrorist propaganda, or not disclosing information about a terrorist attack.

The new scheme will not be applied retrospectively.

The Ministry of Justice said only a small portion of the 80,000 Crown Court cases heard each year were reviewed.

Attorney General Jeremy Wright QC said: “The ULS scheme allows victims of crime, their families and the public to request a sentence review if they feel it’s too low.

“Widening the scheme to include terrorism offences will allow us to challenge more sentences and is a welcome first step to extending it even further.”

Justice minister Dominic Raab said the legislation was “making sure those who radicalise young people, and those who wilfully and culpably turn a blind eye to terrorist activity feel the full force of the law”.

The ULS scheme was recently used to increase the prison sentence for a man who killed his ex-girlfriend in a “violent and protracted way” from eight years to 12-and-a-half years.

Rhys Hobbs, 46, of Tonna in Neath, killed Andrea Lewis, 51, in her home in Fairyland Road, on 30 January 2016. She was found with 43 injuries including to her skull and torso.