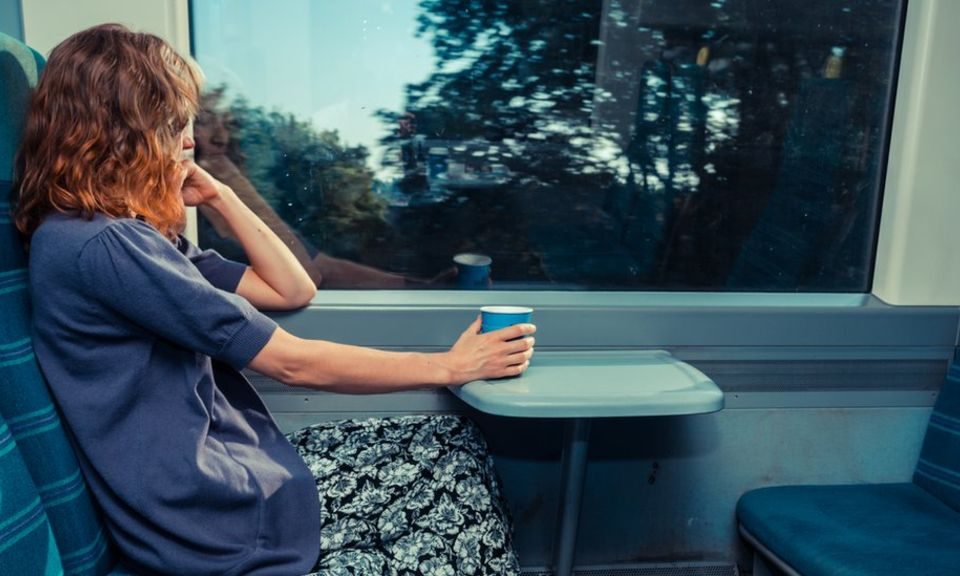 Reported sexual offences on trains have more than doubled in the past five years, according to statistics obtained by BBC Radio 5 live.

Campaigners say the rise shows the importance of work done by authorities to encourage women to report incidents.

The majority of the incidents recorded were sexual assaults on females aged 13 and above.

One charity said the rise in the figures might be a response to better awareness of how to report offences among victims, rather than a rise in incidents.

Rachel Krys, co-director of the End Violence Against Women Coalition, praised the effort BTP and train companies have put into campaigns to encourage victims to report abuse. She said the rise in reported offences does not suggest women are more at risk than a few years ago.

“It is really important that these campaigns continue. When the scale of sexual violence is better understood, police forces take it more seriously and measures can be taken to reduce the risks to women and tackle perpetrators, who for too long had been acting with impunity.”

“Research on the London Underground last year showed that the majority of these offences happen during rush hour, dispelling the myth that this is anything to do with a late-night drinking culture.

“These figures showed that it is sober men, travelling to and from work who thought they were entitled to assault women passengers, and that they would get away with it.”

‘He was rubbing himself against me’

Journalist Imogen Groome was a victim of such a rush hour attack earlier this year on the London Underground.

“I felt something against me, at first I just thought it was someone’s bag or something but it continued. I realised what was happening, he was rubbing himself up against me. I was unable to move for about 10 minutes until the carriage got quieter. Then he moved away.

“My first thought was don’t shout, he might have a knife, I felt angry and upset, I spoke to my editor when I arrived at work who said I should write it down.

“I didn’t report it, felt like there was nobody to tell at the time. I didn’t feel comfortable doing it.

“I have spoken to other women since telling my story in public and encouraged them to report incidents, I think it is the right thing to do.

“I don’t feel like I can travel on public transport when it will be crowded. I plan ahead and get the bus.”

Detective Chief Inspector Darren Malpas from BTP said: “When the ‘Report it to stop it’ campaign launched, we fully expected to record a rise in sexual offences and it is pleasing that previously reluctant victims of sexual offences now have the confidence to report this to us.

“Tackling all forms of unwanted sexual behaviour on public transport is a priority for British Transport Police and we have worked hard in recent years to send a clear message to victims that they will be taken seriously and we will investigate offences.”

BTP say if you are a victim of a sexual offence on trains or the underground you can text them in confidence on 61016.