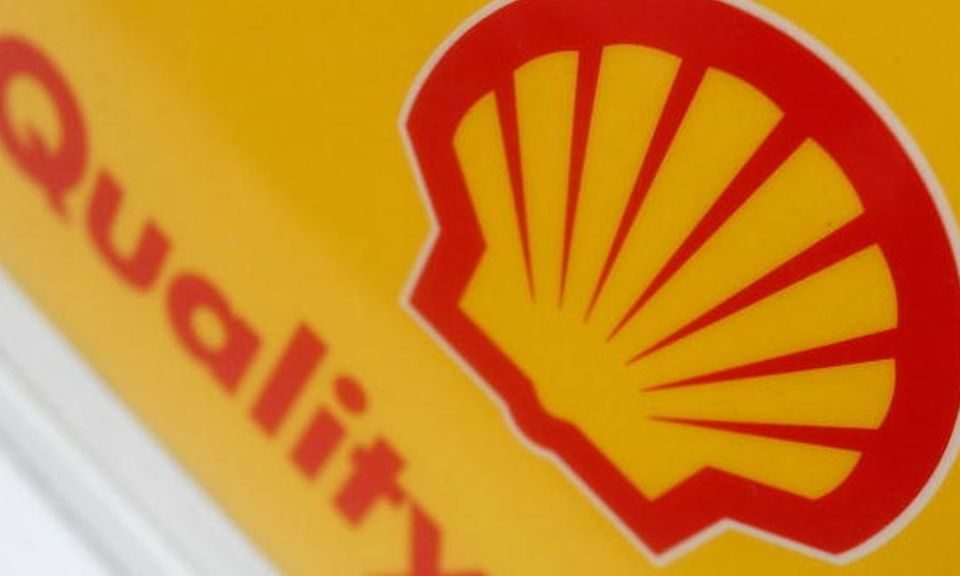 The BBC has seen evidence that top executives at Shell knew money paid to the Nigerian government for a vast oil field would be passed to a convicted money-launderer.

It also had reason to believe that money would be used to pay political bribes.

The deal was concluded while Shell was operating under a probation order for a separate corruption case in Nigeria.

Shell said it did not believe its employees acted illegally.

OPL 245 is an oilfield off the coast of Nigeria whose estimated nine billion barrels of oil are worth nearly half a trillion dollars at today’s prices. Shell has been active in Nigeria for nearly 60 years and was keen to acquire the field.

New evidence shows just how far Shell was prepared to go to get its hands on it.

Standing between Shell and its prize was Dan Etete, whose company acquired the rights to OPL 245 for a tiny sum while he was oil minister of Nigeria. He was later convicted of money laundering in a different case.

Shell and the Italian oil company ENI eventually acquired OPL 245 in 2011 – by paying $1.3bn to the Nigerian government. That’s more than the entire health budget of Nigeria but it didn’t get spent on public services.

The government promptly passed on more than $1bn of the money to a company called Malabu, which was controlled by Dan Etete.

Emails obtained by anti-corruption charities Global Witness and Finance Uncovered, and seen by the BBC, show that Shell representatives were negotiating with Etete for a year before the deal was finalised.

In March 2010, an email from a former MI6 officer employed by Shell shows the company believed Etete stood to benefit from the deal.

“Etete can smell the money. If, at 70 years old, he does turn his nose up at 1.2 bill he is completely certifiable and we should then probably just hold out until nature takes its course with him.”

That email was forwarded to the then Shell chief executive Peter Voser – one of the most powerful men in the oil business – showing knowledge of Etete’s involvement went right to the top.

Shell also had good reason to suspect that hundreds of millions would end up in the pockets of Nigerian politicians including the former President Goodluck Jonathan.

In an email from July, the same Shell employee says Etete’s negotiating strategy is “clearly an attempt to deliver significant revenues to GLJ [Goodluck Jonathan] as part of any transaction.”

Italian prosecutors allege that $466m were laundered through a network of Nigerian bureaux de change to facilitate payments to President Jonathan and other politicians.

A spokesperson for Goodluck Jonathan told the BBC that no charges or indictments have been brought or secured against the former president relating to this transaction and described the allegations as a “false narrative”.

The BBC is still awaiting comment from Dan Etete, but in the past he has previously denied any wrongdoing.

The controversy around this deal has attracted the attention of law enforcement agencies in Italy and the Netherlands.

In February of 2016 Shell’s offices in the Hague were raided and documents removed.

On the day of the raid, the current chief executive, Ben van Beurden called the now former chief financial officer Simon Henry to discuss the raid. That call was recorded by Dutch law enforcement officials and has been heard by the BBC.

On that call, Ben van Beurden said that Shell’s own investigation had turned up correspondence from the former MI6 officers which he described as “just pub talk in emails which was stupid but nevertheless it’s there” and acknowledged they were “really unhelpful”.

The emails the BBC has seen seem more than pub talk. They seem to show that a number of Shell executives were aware that a company controlled by Etete would ultimately receive over a billion dollars and were advised by their own employees that the money was likely to end up being paid in political kickbacks.

It should be remembered that this deal was concluded just months after Shell had paid $30m to settle previous allegations of bribery in Nigeria and elsewhere.

As part of a deal to spare the company a damaging criminal conviction in that case, Shell agreed to what was, in effect, a probation order, by giving an undertaking to the US Department of Justice to tighten up its internal controls in order to stay in compliance with America’s tough anti-corruption laws.

The question for Shell is what on earth were they doing negotiating with a convicted money launderer, who they suspected might pass the money to the president, months after reaching a previous bribery settlement in the same country.

Matthew Page worked for the US State Department in Nigeria for 15 years. He told the BBC: “At a time when Shell should have been cautious having just settled a previous case, rather than walk away from a deal with clear corruption risks, they doubled down.”

Italian courts will decide whether to proceed with criminal proceedings against Shell and its partner ENI on 20 April.

Corruption may be a stubbornly regrettable fact of life in Nigeria. And it may very difficult to drill for oil there without buying access through corrupt payments to politicians. Western companies – and their investors – have to decide if that is a price worth paying.

Law makers will have to decide whether the weapons they have to stop it are sufficient to deter it.