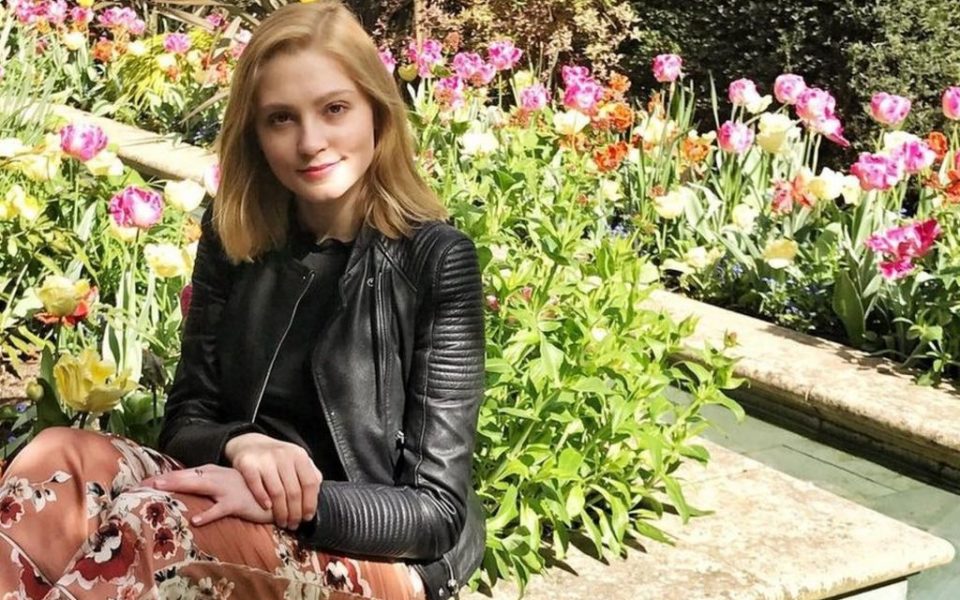 An “extraordinary” Oxford University student has avoided jail for stabbing her boyfriend in the leg.

At an earlier hearing Judge Ian Pringle QC said he believed a custodial sentence would damage her career.

On Monday she was given a 10-month jail sentence suspended for 18 months for inflicting unlawful wounding.

Oxford Crown Court heard Woodward attacked her then boyfriend, who she had met on dating app Tinder, while he was visiting her in December.

She became angry when he contacted her mother on Skype after he realised she had been drinking.

She threw a laptop at him and stabbed him in the lower leg with a breadknife, also injuring two of his fingers. Woodward then tried to stab herself with the knife before he disarmed her.

The court heard Woodward had become addicted to drugs while in an abusive relationship with a previous boyfriend.

The case was the subject of huge debate about inequality in the criminal justice system, prompted by the judge deferring sentencing and describing the attack as “a complete one-off”.

He had described Woodward as “an extraordinary able young lady” and said a custodial sentence would damage her hopes of becoming a surgeon.

Handing down a suspended sentence, Judge Pringle said there were “many, many mitigating factors” and the injuries inflicted were “relatively minor”.

He said she had shown a “strong and unwavering determination” to get over her class A drug and alcohol addiction.

“I find that you were genuinely remorseful following this event. whilst you are a clearly highly-intelligent individual, you had an immaturity about you which was not commensurate for someone of your age.”

“It is clearly a matter of regret and sadness when any young person blights a promising career by committing a crime.

“The question of her future will now be decided by the University, which has procedures in place when a student is the subject of a criminal conviction.

“The result of deliberation can be penalty of expulsion by the Student Disciplinary Panel, but the length and outcome of this confidential process… cannot be pre-judged.”