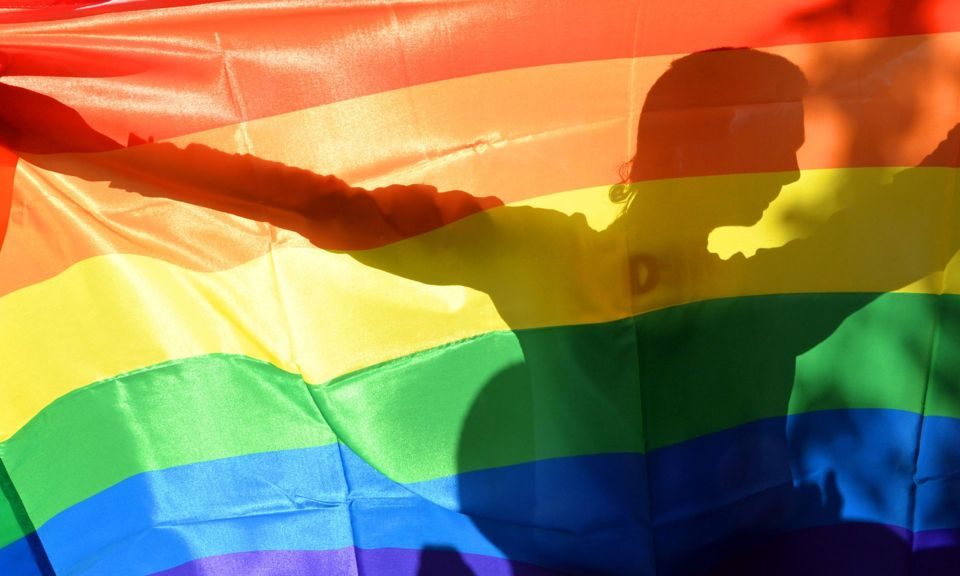 UK passports should allow people to define themselves as “X” as an alternative to male or female, campaigners have said.

The government said it was reviewing the way gender is marked in official documents, including passports.

He added: “We are committed to delivering further positive changes for transgender people.”

The passport proposal comes days after HSBC let its customers choose non-gender specific titles such as Mx, M and Misc for their bank accounts.

It is estimated that about 650,000 people identify as trans in the UK. Stonewall said many were “afraid to travel abroad” because they feared intrusive questions at passport control.

In Australia, passport-holders can choose “X” as an option if their gender as indeterminate, as part of changes introduced in 2011.

Stonewall set out several recommendations it said would help trans people be “accepted without exception”, including:

It said people were forced to choose a gender for pension calculations and insurance policies but that current rules “fall short of best practice”.

The Gender Recognition Act, which allows trans people to change their legal gender, is also under review by the government.

A government spokesman said: “We have committed to reviewing the [act] to look at ways of streamlining and de-medicalising the process for changing a person’s legal gender.

“Alongside this we are investing 3 million to tackle homophobic, biphobic and transphobic bullying.”

Stonewall said some trans people had told them members of the public were “hostile” towards them.

She said it was important for people to see that those who do not identify with a gender also “have friends, and jobs and lives, and be happy.”

She added: “If you have to live in stealth to be successful, then you’re not living.”