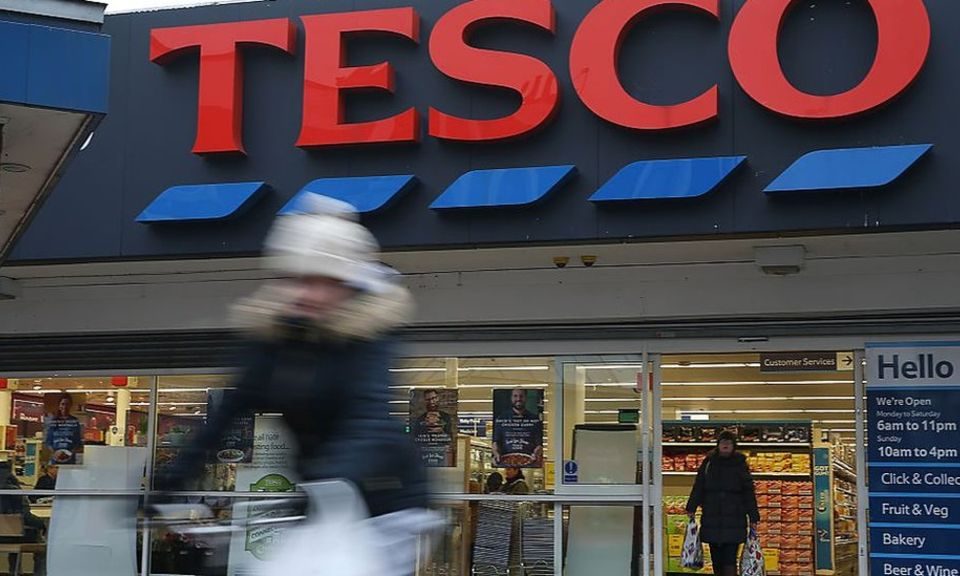 Tesco will stop the sale of 5p carrier bags across the UK in three weeks’ time, and will instead offer 10p “bags for life” to shoppers.

Tesco sells about 700 million single-use carrier bags a year, the highest among the major supermarkets, but sales will end in stores on 28 August.

The supermarket said the decision followed a trial which led to a 25% cut in bag sales.

Charges for plastic bags have been in place in the UK since October 2015.

In 2011, Wales started charging 5p per bag and saw a 71% drop in the number used by customers. Northern Ireland introduced charges in 2013, followed by Scotland in 2014. England was the last country in the UK to charge, recording an 83% drop in use.

Tesco conducted a 10-week trial in Aberdeen, Dundee and Norwich in May. Plastic, single-use bags were withdrawn leaving shoppers with the choice of bringing their own or buying a “bag for life”.

That will now be a permanent move at stores across the UK. The more expensive bags are made from 94% recycled plastic and will be exchanged without charge when damaged, the supermarket says.

Online shoppers can still opt to receive their deliveries in single-use carrier bags after store sales end, Tesco says, although just over half already choose a bagless delivery.

Sales of the more expensive “bags for life” fund grants for community projects – similar to other supermarkets’ charity donations following the introduction of plastic bag charging.

Matt Davies, UK and Irish Republic chief executive at Tesco, said: “The number of bags being bought by our customers has already reduced dramatically. [This] move will help our customers use even fewer bags but ensure that those sold in our stores continue to fund thousands of community projects across the country chosen by customers.”

Louise Edge, senior campaigner at Greenpeace UK, said: “It is great to see major retailers moving away from disposable plastic. For too long we’ve seen plastic as something to be used once and thrown away. But there is no such place as ‘away’ – and millions of tonnes of plastic are ending up in our rivers, beaches, streets and in the sea every year, harming marine life.

“The plastic bag charge has done wonders for reducing the number of bags polluting our coastlines and waters. Now we need to see the same for throwaway plastic bottles – a deposit return scheme which encourages collection.”