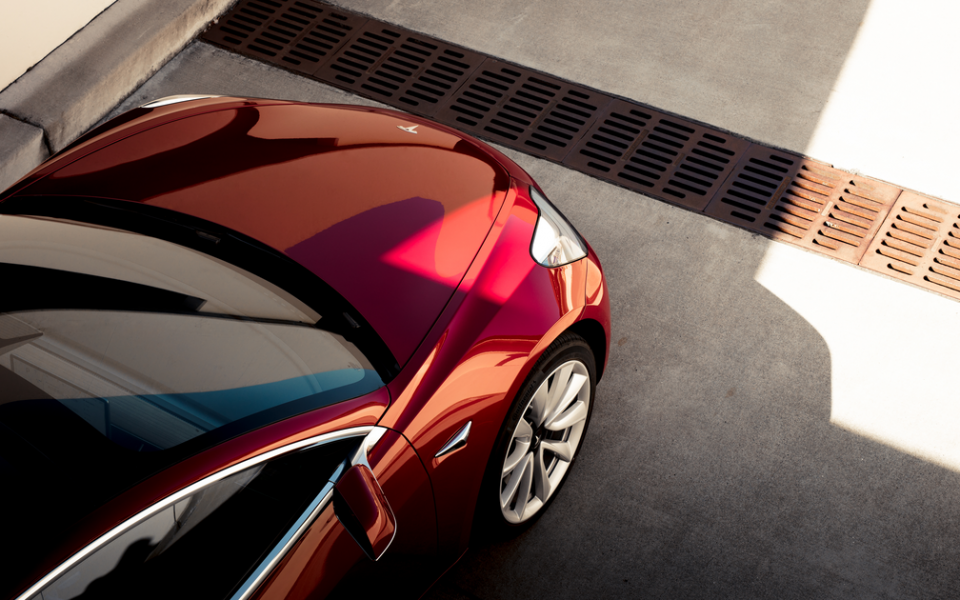 Tesla’s Model 3 uses a phone instead of a key

After months and months of anticipation, Elon Musk has finally answered almost all of our questions about the Model 3. But there’s one aspect of the electric car that might take a little more adjustment: there is no key for the Model 3.

SEE ALSO: We finally know what the inside of Tesla’s Model 3 looks like, and it’s stunning

To be clear, this is not the same as the “keyless” systems, which require some kind of key fob, and it’s not the app-enabled remote starting some automakers offer. No, the Model 3 doesn’t require any kind of “key” or physical object other than your smartphone.

Tesla’s system uses the unique bluetooth signal from your phone to unlock the car when you get near it and start it when you get inside, according to Cnet.

Of course, smartphones die and sometimes you need to valet so, naturally, that’s not the only way to unlock and start the Model 3. There’s also an NFC-equipped card that lets you unlock and start the car by tapping it on the outside of the door, and then once again inside to start it up.

And that’s it. No keys to lose. And, unlike costly key fobs, a plastic card is likely a lot cheaper to replace.

Tesla is not the first car maker to experiment with this idea. Volvo has been testing key-free cars since 2016, but Tesla is the first company to make it a standard feature on one of its cars.

WATCH: A ‘hangover cure’ from a former Tesla employee could save your morning after