Previous postThe secrets of a hit summer song - BBC News
Spotify may be testing out a new driving mode, according to some Reddit usersNext post 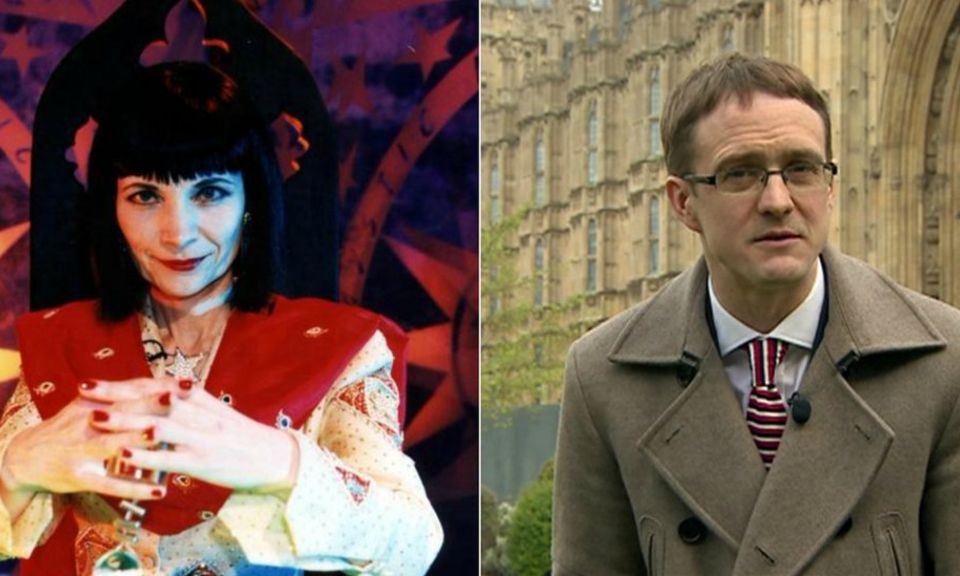 The danger of political predictions in 2017 – BBC News

“The only function of economic forecasting is to make astrology look respectable.”

It is one of those quotes I will always remember, for it stared down at me on my first shift working on Radio 4’s The World Tonight about 13 years ago.

As an emigre from Radio 5 Live, I was rather more used to seeing the fantasy football league pinned to a pillar, than the weighty intellectual musings of an economist.

If I remember rightly, the quote was attributed to John Kenneth Galbraith, although others suggest the phrase originally tumbled from the lips of fellow economist Ezra Solomon.

Anyway, I have had cause to reflect on that quote and offer it contemporary, humble refurbishment.

For it seems to me that the last few weeks, the last few months, indeed the last few years, have served to prove the only function of political journalists is to make economic forecasting and astrology look respectable.

And yet, dear reader, I still find myself writing on the thorny issue of what might happen next.

So let me invite you to sit next to me on an early shift the other day.

It was ‘daft o’clock’ in the morning and the detritus of a snatched takeaway was splurged all over the desk. A cheery minister bounds into the newsroom as the morning round of political interviews beckon. Sky News one minute, Radio 4’s Today programme the next; it was a banquet of broadcasting before breakfast.

“Everything’s under control” the minister yelps theatrically in my direction, wearing a smile as broad as it is knowing.

Those three words – garnished with a side salad of sarcasm – are enough to turn my sleep-deprived frown upside-down.

For in Westminster, where it was once de rigeur to witter with abandon and conviction about what tomorrow might bring, now a chuckle and shrug of the shoulders will often suffice. Honesty, if not insight.

Politics – that cocktail of people, policy and power – has had another shake-up. In Downing Street there’s been power spilt, and so people and policy are less grippy, more slippy.

So, for the last week the discussion on the public sector pay cap (should it stay or should it go) was conducted as if the Cabinet table itself had been hoiked out of Downing Street, plonked in the middle of Whitehall, and passers-by could listen in to ministerial musings – for we all could.

Ditto the public skirmish over Brexit. Cabinet ministers are undermining each other, as well as the Prime Minister.

Hypotheses are offered, but without conviction.

One newspaper’s headline talks up ‘Spreadsheet Phil’ – the Chancellor, Philip Hammond – as a successor, whereas another proffers Mr Brexit, David Davis.

Perhaps Mrs May will put a date on her departure? ‘What about Boris?’ is the inevitable mutter, seconds later.

And yet Boris insists Theresa May has shown “unbelievable grace and steel”, leadership talk is “nonsense”; people want “stability and calm.”

Meanwhile Tory activists reserve their greatest enamour for someone who isn’t even an MP. A survey for the ConservativeHome website suggests more ‘amore’ for Ruth Davidson, the Conservative leader in Scotland, than any of those big noises at Westminster.

The site’s editor Paul Goodman also claims the “white-hot anger” directed at Theresa May for a botched election campaign, has cooled. Down to just a thousand degrees then.

Now, let me be brutally honest with you: when the editor of the article first read an earlier draft of this piece, he requested, not unreasonably, a bit more detail.

When a boss asks a reporter for a bit more info, it is usually a perfectly reasonable request. Such as, so what’s going to happen then?

Let me tell you, I have no idea.

And I would be very sceptical of anyone who claimed definitively that they did.

So with that in mind, the whispers on – and headlines about – an imminent Conservative leadership contest have ebbed, for now.

But, hey, listen to me, indulging in this week’s assumptions. Remember, it’s been a rough few years for our old friend ‘conventional wisdom’.

So forget much of the speculation you hear.