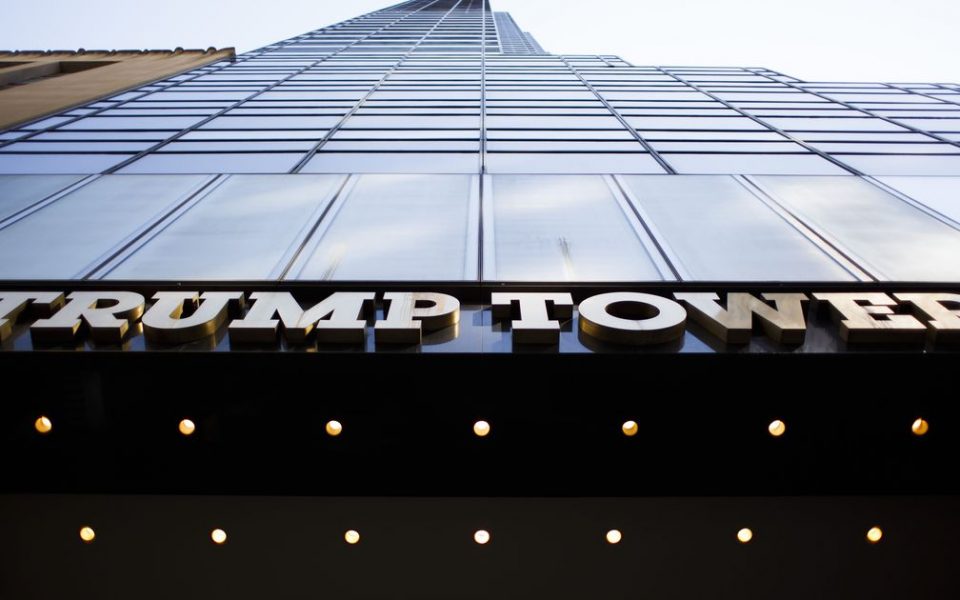 President Donald Trump has found a way to tangentially get into a beef with the people whose job it is to protect his life.

The Secret Service has moved from its New York City apartment just under the president’s Trump Tower residence and into a trailer outside the building, because the two sides had a disagreement over the price of the spot, among other details, according to The Washington Post.

SEE ALSO: Meet the Twitter bot that will give you all the Trump news you ever need

You’d think that maybe Trump’s two oldest sons, who run the business, would be able to work something out for the agency that is meant to protect their family, but here we are. The president, by the way, has not divested from the business that runs Trump Tower.

After much consideration, it was mutually determined that it would be more cost effective and logistically practical for the Secret Service to lease space elsewhere,” spokesperson Amanda Miller said in a statement.

The president hasn’t seen Trump Tower since he moved into the White House in January. His wife, Melania, and son, Barron, lived there until the school year ended, but moved to Washington, D.C., in June.

Still, the Secret Service considers Trump Tower to be the president’s residence, and the idea of the Secret Service is to be as ready to protect the president as possible. That means being close at all times, and a possibly temporary trailer some 50 floors below Trump’s apartment isn’t the picture of readiness. Neither is finding “space elsewhere.”

It makes me wonder whether the Secret Service can still be advertised as an “amenity” to attract buyers, as it has been in the past.