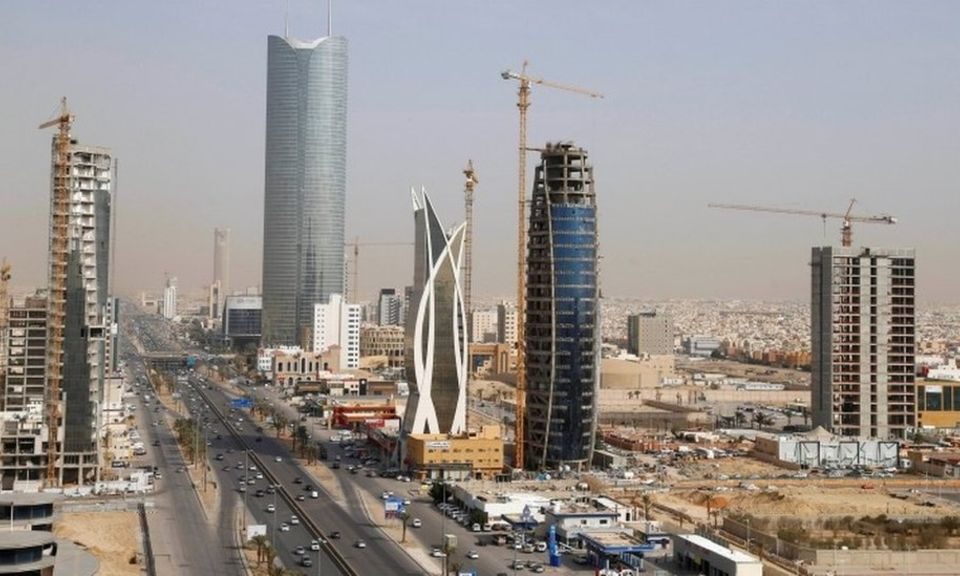 Prime Minister Theresa May flies into Saudi Arabia on Tuesday for a two-day visit to Britain’s biggest trading partner in the Arab world.

For the British, the visit has a straightforward agenda; in a world overshadowed by the uncertainties of Brexit this trip is primarily about trade and investment – Saudi investment that is – into the UK.

For the Saudi rulers – one of the few remaining absolute monarchies in the world – it is also about something else.

The Saudis are feeling increasingly surrounded and threatened by their regional rival Iran and its proxy militias.

When they look at the map of the region they see Iran effectively controlling five Middle Eastern capitals now: Tehran, Baghdad, Damascus, Beirut and Sana’a, and spreading its influence among the Shia populations in Bahrain and along Saudi Arabia’s Gulf coast.

So the Saudis want to know that their defence alliance with the UK, as well as the US, is rock solid.

But left out of the picture are the human rights organisations and campaign groups that want Mrs May to use this visit to pressure the Saudis to both end their military campaign in neighbouring Yemen and to release three young prisoners held on death row.

The death toll is mounting from the war in Yemen, at least 7,700 civilians killed according to the UN, most by Saudi-led air strikes, and millions at risk of malnutrition or even starvation.

In Yemen, the Saudis and their allies the UAE are determined to reverse what they see as an Iranian-backed coup by minority Houthi rebels who have illegally taken over half the country, including the capital, and carried out numerous human rights abuses since seizing power in 2014.

But the Saudis have got themselves bogged down in an unwinnable war and paying the price are Yemen’s civilians; schools, hospitals, markets and a funeral have all been hit by clumsy targeting from the air.

This has prompted calls for the UK and the US to stop supplying planes, weapons and intelligence to the Saudis, at the very time that the UK is seeking ever closer ties with the Gulf Arab states.

Mrs May has defended the UK’s ties with the Saudis by pointing out that they have provided vital intelligence that has saved British lives.

This is true. In 2010 a Saudi human informant inside al-Qaeda in Yemen tipped off MI6 that a bomb was hidden in cargo on a plane heading for Britain.

It was. The printer ink toner cartridges, packed with PETN explosive, got as far as East Midlands Airport before the police finally discovered them after the agent gave them the serial numbers.

But Saudi Arabia’s human rights record still makes the country a controversial ally for the UK which purports to have an ethical foreign policy.

“Theresa May’s desire for closer relations with the Gulf must not cloud Britain’s commitment to human rights.”

So for Theresa May the coming two days will require something of a balancing act – pushing for much-needed trade, more investment and closer ties with Riyadh and yet at the same time expressing just enough concern at humanitarian issues to avoid excessive criticism at home.