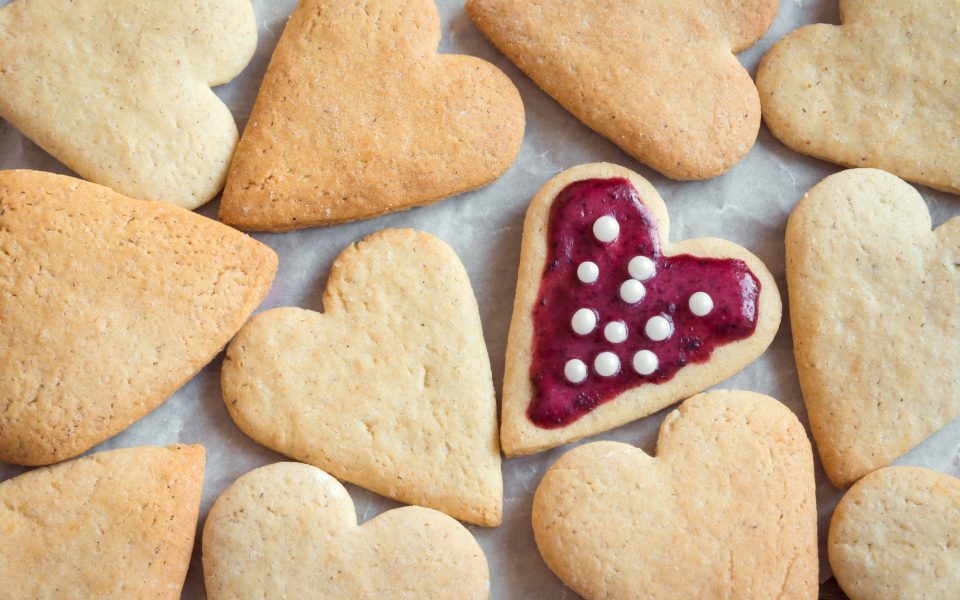 Those little hearts you tap to signal to a live videos creator that youre enjoying the content might look a little different on Twitter in the future. The companyannounced todaya new way for brands to engage fans through live video it will now let themcreate their own custom hearts for use inPeriscopes live video. The customizations can be used alone or combined with pre-roll ads in brand sponsorships of broadcasts, says Twitter.

The first campaign to feature custom hearts already went live, with NBC Universal being the debut client. The studio used its own graphics in a marketing campaign for its new movie, The Fate of the Furious, which includes an integrated F8 custom heart for fans to tap on. (You can see it live in the video here.)

The custom hearts appear alongside the multi-colored hearts that are typically shown and that variation could induce users to tap more frequently, perhaps, translating into some sort of increased engagement metric for the brand advertisers to tout.

But brands dont exactly havefree reign to createtheir graphics through some sort of self-serve system, we understand. Twitter tells us that the customizations are instead designed in partnership with the brand before going live. That means Twitter wont have to vet and approve submissions an area where it got into trouble before, during the U.S. presidential campaigns.

At that time, the company came under fire for rejecting a custom hashtag campaign for the tag #CrookedHillary that included a stick figure emoji running with a bag of cash. Twitter explained its decision then as not wanting to confuse users who may have thought the ad represented Twitters own political viewpoint. It then decided not to run sponsored hashtag emojis for political campaigns in the future.

With brands wanting to market to users through the new custom hearts feature, its less likely theyll get into controversial areas like that. But in this day and age of tone-deaf Pepsi commercials and the like, you can never be too sure where a brand may misstep next. Twittershand-in-hand system of creating graphics at least gives the companymore control over the final product.

Twitter declined to speak about the cost for the customizations, however, when asked.

The custom hearts can be see on live and on-demand Periscope videos, regardless of whether that video is viewed on Periscope or Twitter.

Twitter is not the only business utilizingemoji as a means of engaging live video viewers Facebook Live also takes advantage of the format with its full range of reaction emoji, while Twitch uses animated emoticons to indicate cheering, and Musical.lys Live.ly app sells virtual gifts of emoji to let fans engage with creators.